Earlier this evening during a lavish networking evening in the Yunnan Ballroom of the Intercontinental Kunming, Tourism Australia was announced as the overall winner of the Asia heat of this year’s Routes Marketing Awards. Over 800 aviation professionals were gathered to witness the presentation of the awards and to take part in the 13th Routes Asia – the largest route development event for the entire Asia-Pacific region.

Commenting on the win, Tim Jones - Regional General Manager Asia and Strategic Partnerships for Tourism Australia said: “It’s a fantastic honour to collect the Best Destination Marketing and Best Overall Marketing awards tonight on behalf of everyone behind 'team Australia' - recognition of the work of Australia's airports, our State and Territory tourism colleagues and Tourism Australia.  Our partnerships with airlines around the world are crucial in helping us drive demand for Australia and sharing with the world why 'There's nothing like Australia' through innovative marketing campaigns. It's also great to see Darwin picking up a best airport award tonight, along with Melbourne Airport and Tourism Victoria receiving 'highly commended' recognition for their work.  On behalf of the Australian team thank you to Routes Asia 2015.”

The annual Routes Marketing Awards are highly regarded as the most prestigious awards in the industry as they are voted for and judged by the airline network planning community.  They provide the airline community with the chance to have their say as to which airport or tourism authority they think provides the best overall marketing services to them whether this relates to their particular relationship, effective results, provision of data and information or innovative techniques to establish new or maintain and develop existing routes.

“ We are so pleased to announce Tourism Australia as the overall winner of this regional heat of the Routes Marketing Awards,” commented Katie Bland, Director Routes, UBM EMEA continuing: “Over recent years they have demonstrated that they really understand their customers by running a diverse set of campaigns with a unique approach to each individual market. In addition their latest campaign targeting China and building an elite network of specialist travel agents to sell their product to this country’s emerging sophisticated travellers shows just how deserving of this award they really are.”

The shortlisted finalists were nominated by airlines and a respected panel of judges made up of senior members of the airline network planning community from the region then reviewed the lists and submissions from the nominated airports in order to determine the winners.  The panel consisted of the following experts: 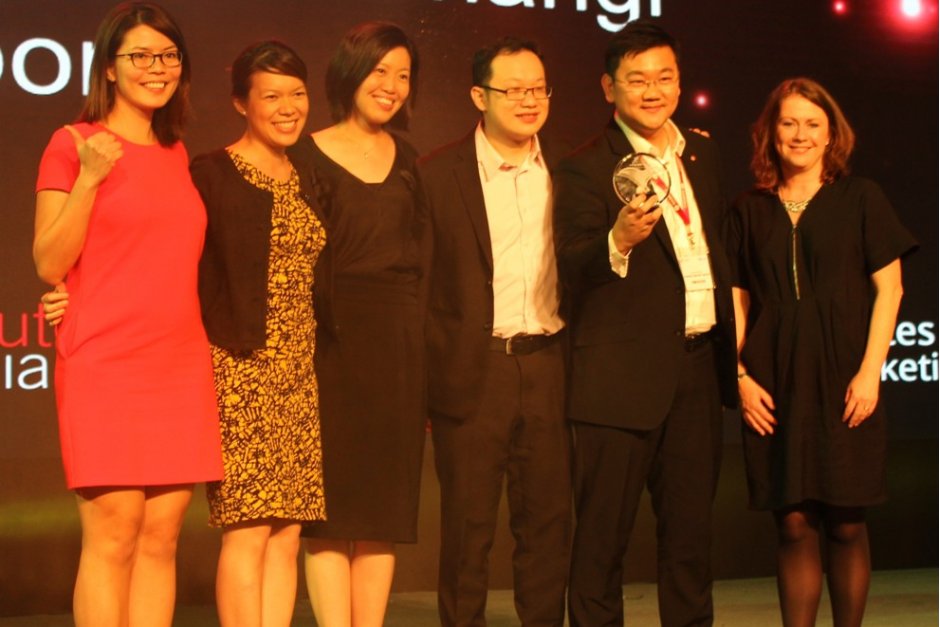 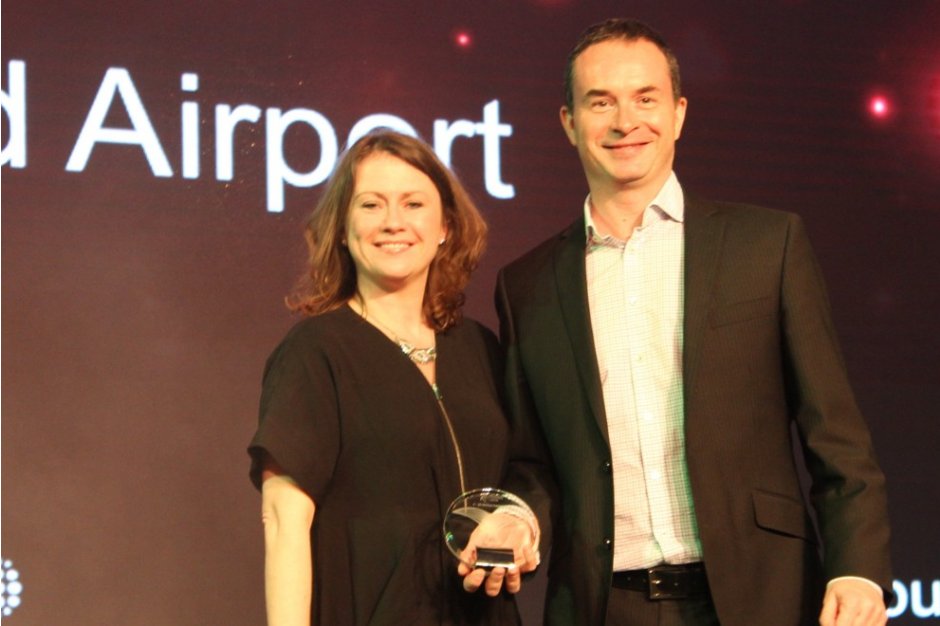 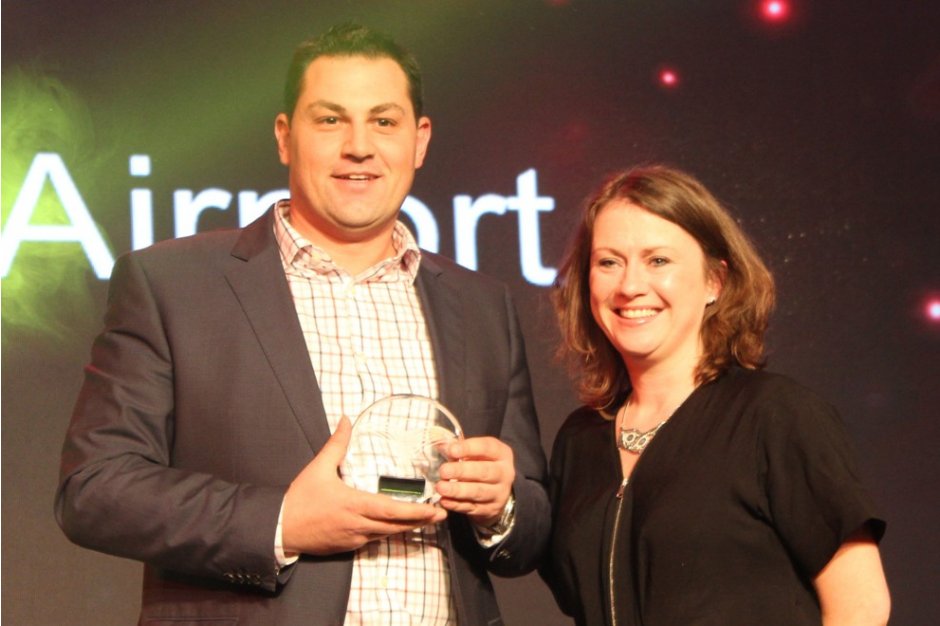 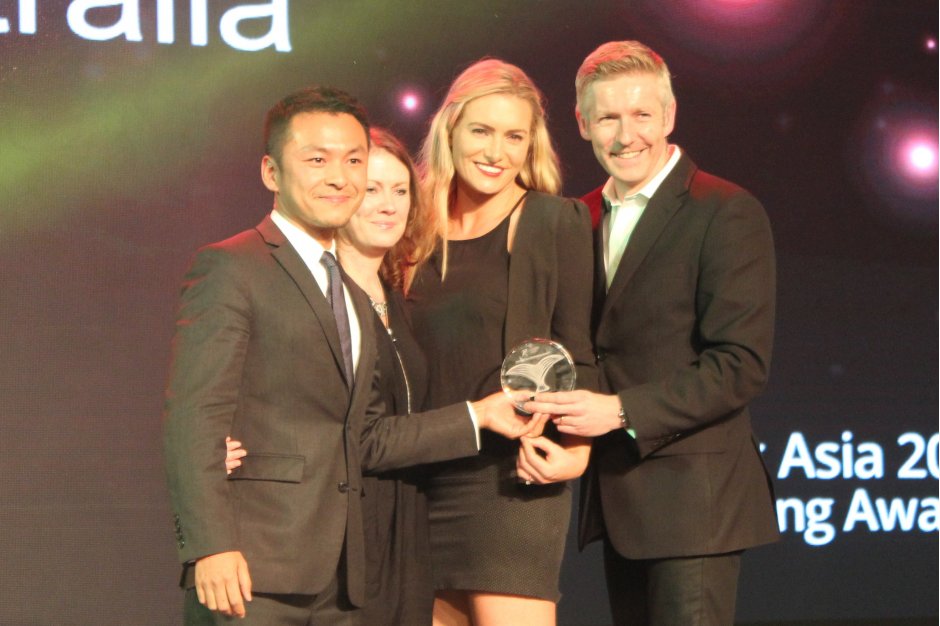