Belfast is the capital and largest city of Northern Ireland, and is the second largest on the island of Ireland. Known for its history and culture, Belfast is a thriving city with a population of just over 280,000.

The city is dominated by hi-tech, service sector companies, many of whom work on a global basis. Belfast is ranked as the UK’s second most attractive city (after London) for foreign direct investment, particularly in the technology and financial services sectors.

ROUTES EUROPE 2017 will take place in Belfast, Northern Ireland, hosted by a partnership led by Visit Belfast and Invest NI, and supported by Tourism NI, Tourism Ireland, Belfast International Airport, George Best Belfast City Airport and Belfast City Council. It will be held in the in the newly expanded Belfast Waterfront Conference and Exhibition Centre between April 23-25, 2017.

Famously known as the birthplace of the Titanic over 100 years ago, Belfast is now home to the Titanic Belfast museum which boasts the whole story of the ship, from dream to tragedy.

Belfast is also home to St George’s Market, which has been in the same spot since 1604, and was named the UK’s Best Large Indoor Market in 2014. The market mainly sells seafood, cheeses and meats, though hosts antiques, jewellery and artwork during the weekend.

The Metropolitan Arts Centre (MAC) is in the heart of Belfast’s Cathedral Quarter, and is a mix up of music, theatre, dance, exhibitions and experimental art. In the heart of the MAC is the Grand Opera House, which has been a world-class theatrical experience of drama, opera and musicals since 1895. 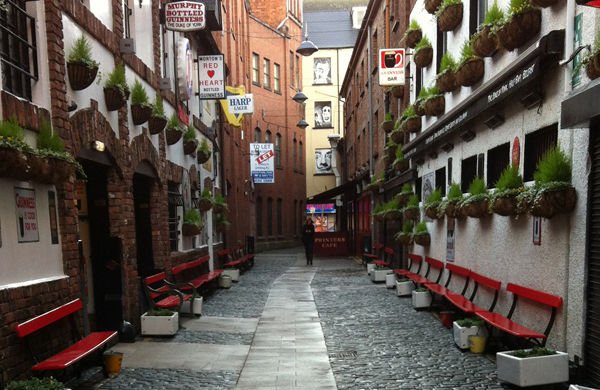 The Cathedral Quarter is also home to The Albert Memorial Clock – known as Belfast’s ‘Leaning Tower of Pisa’, the clock was erected in 1853 as a memorial to Queen Victoria’s Consort ‘Albert’.  Until a recent renovation corrected its tilt, the clock developed its slant due to the marshy foundations it was built on.

Belfast offers a number of fascinating walking, bus and taxi tours which showcase the cities’ scientific exhibitions and literary inspirations such as the Chronicles of Narnia and Gulliver’s Travels.

For a more gruesome look into Belfast’s history, the Crumlin Road Gaol is a nineteenth century Grade ‘A’ listed building which was a fully operational prison for 150 years before closing its doors in 1966. Recently opened to the public for guided tours, concerts and events, visitors can follow in the footsteps of over 25,000 prisoners.

Victoria Square is Belfast’s number one shopping destination, with covered pedestrianised streets, topped by an iconic dome with panoramic views across the city. The Victorian Jaffe Fountain is a centrepiece to the shopping centre, which first stood in the same spot in 1870. 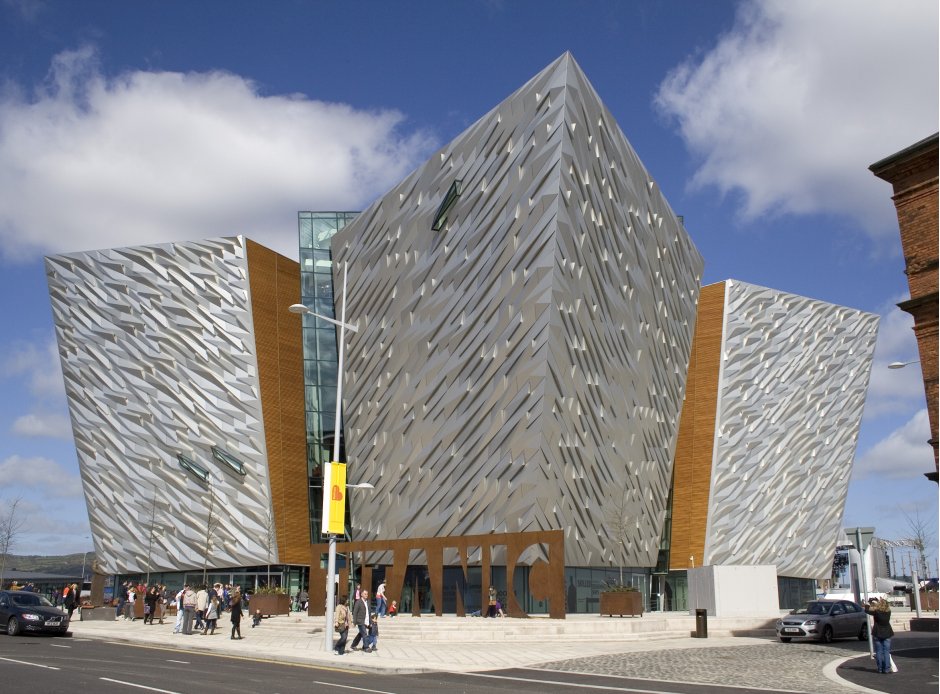 Belfast is home to Titanic Studios where the hit TV series, Game of Thrones is filmed, and is only a short distance away from the other filming destinations used in the series in Northern Ireland.

Some of the hidden attractions of Belfast include the city’s very own Willy Wonka chocolate factory, Aunt Sandra’s Candy Factory, and relaxing boat tours along the River Lagan.

Experience the ultimate Titanic meal with a recreation of the last meal served on Titanic at Rayanne House, or sample 1920’s style supper at the Cabaret Supper Club.

Belfast is home to a number of fine local brews and ales, including Molly’s Chocolate Stout and Belfast Blonde, both of which are brewed at the Hilden Brewery just outside of Belfast city centre.