SkyTeam alliance member Czech Airlines has announced that it is to return to Liverpool John Lennon Airport next year and repeat its twice weekly summer scheduled service from its Václav Havel Airport hub in Prague with an improved schedule for passengers.

The carrier commenced flights to Prague from Liverpool for the first time in July this year and will continue to serve the route until the end of the summer schedules in late October 2015. It had originally planned to commence the route from May 18, 2015 but deferred the inauguration to July 17, 2015.

The airline now says that following the success of this first season of operations from Liverpool, it plans to operate for a full summer schedule in 2016 with flights commencing on March 28, 2016 and running through to October 28, 2016.

Although the flights will continue to operate on Mondays and Fridays, in a change to the existing timetable of a 07:00 departure from Prague and 08:55 return from Liverpool, the summer 2016 schedule will see departures from Prague at 16:00 and the return from Liverpool at 18:00. The new schedule will be better suited for leisure and business passengers alike, giving travellers the opportunity to spend either a weekend or a working week in Prague. 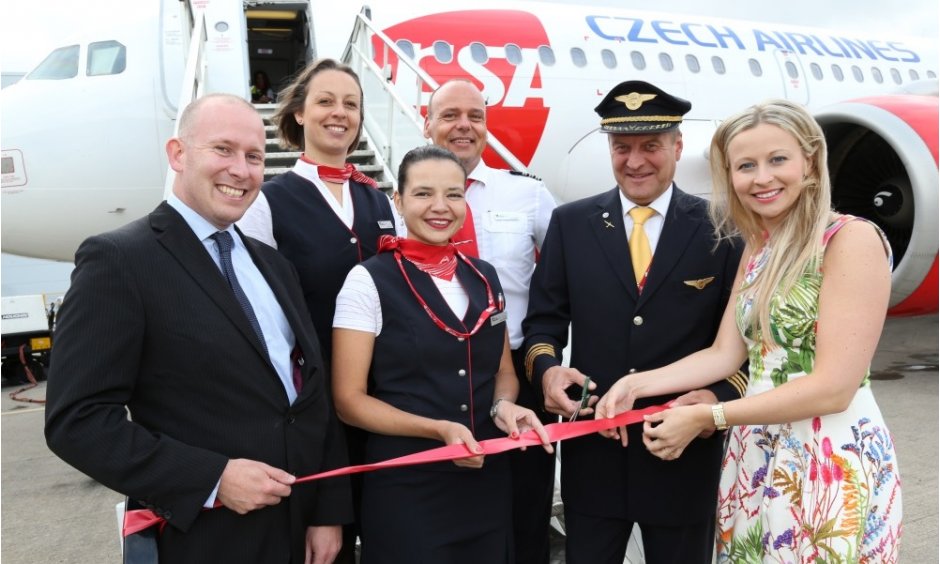 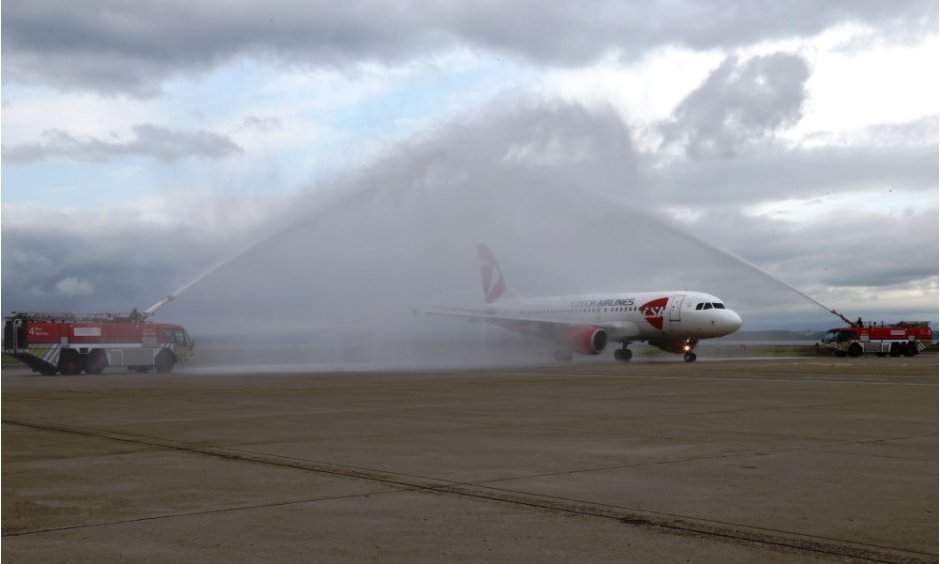 The airport’s research ahead of the route launch had shown significant volumes of passengers already travelling between the Liverpool City Region and Prague but via other UK airports and it would appear from the airline’s decision that this demand has taken advantage of the convenience of the ‘local’ offering to make the route a success.

“There is a growing demand to serve markets such as Prague from Liverpool and we’re delighted to be continuing to work with Czech Airlines who have seized the opportunity to establish themselves on this route,” Paul Winfield, air service development manager for Liverpool John Lennon Airport, told Routesonline.

“This is another clear indication of our growing reputation, with airlines recognising the business opportunities available by serving the North West market via Liverpool,” he added.

Like many UK airports, Liverpool John Lennon Airport has had a strong 2015 and recorded its seventh consecutive month of growth during August, with year-on-year passenger growth of 7.24 per cent. Total passengers for August exceeded 470,000 with increases in available seat capacity and strong load factor performance contributing to the impressive growth this year.

New air services, like the Czech Airlines offering, have certainly helped stimulate the numbers and looking ahead, Liverpool Airport will see three more new scheduled routes introduced in the next two months. Multi-sector flying to Amsterdam with Flybe will commence next week from September 7, 2015, while during October, Aer Lingus will begin a new double daily service to Dublin connecting to North America and Flybe will begin a daily service to Edinburgh.