While the sun was shining on San Juan yesterday morning Routes Americas delegates were given the opportunity to enjoy an escorted tour through the areas of Isla Verde, Condado, past Fort San Gerónimo and on into Old San Juan, one of the most beautiful old cities in the New World and filming location for big-budget movies starring such luminaries as Will Smith, George Clooney, Johnny Depp and Morgan Freeman.

The first stop was a short visit to Fort San Cristobal, a mainstay of the San Juan fortification system, from which the Spanish successfully defended the city from British and Dutch attacks as well as frequent assaults from various and sundry pirates. The dungeon where there are centuries old graffiti representing images of Spanish galleons drawn on the walls proved particularly popular with delegates.

The continued journey through the old city, highlighted the beautiful 17th century Spanish ironwork on the restored homes and the blue-black glazed cobblestones that were brought to San Juan as ballast for the Spanish galleons, and were used to surface the narrow streets of the Old City.

Armed with a Map of Old San Juan, delegates were also able to explore some of the many interesting shops, boutiques and art galleries that have made this historic area their home.

Here are some images from the excursion kindly provided by our media partner anna.aero… 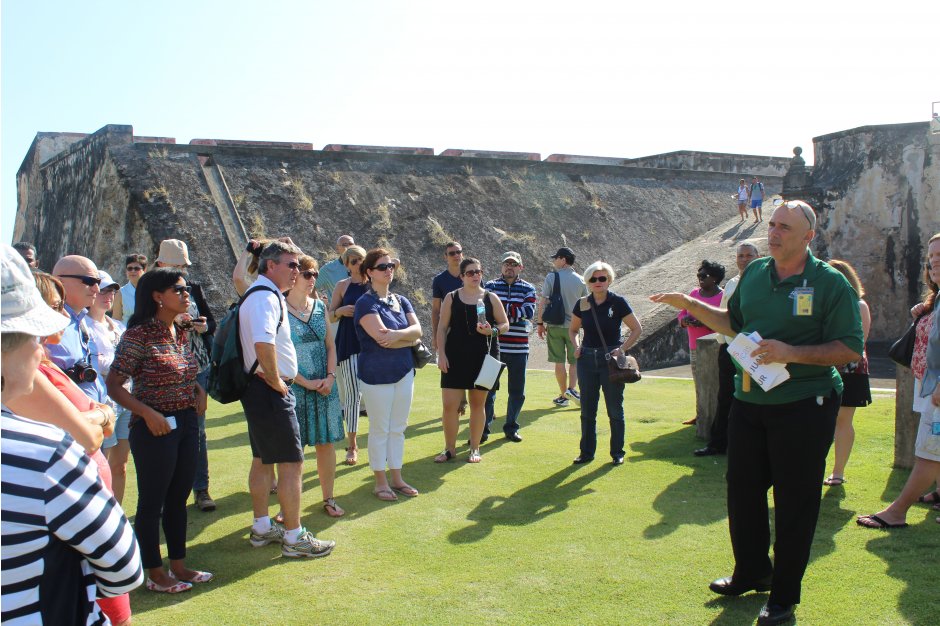 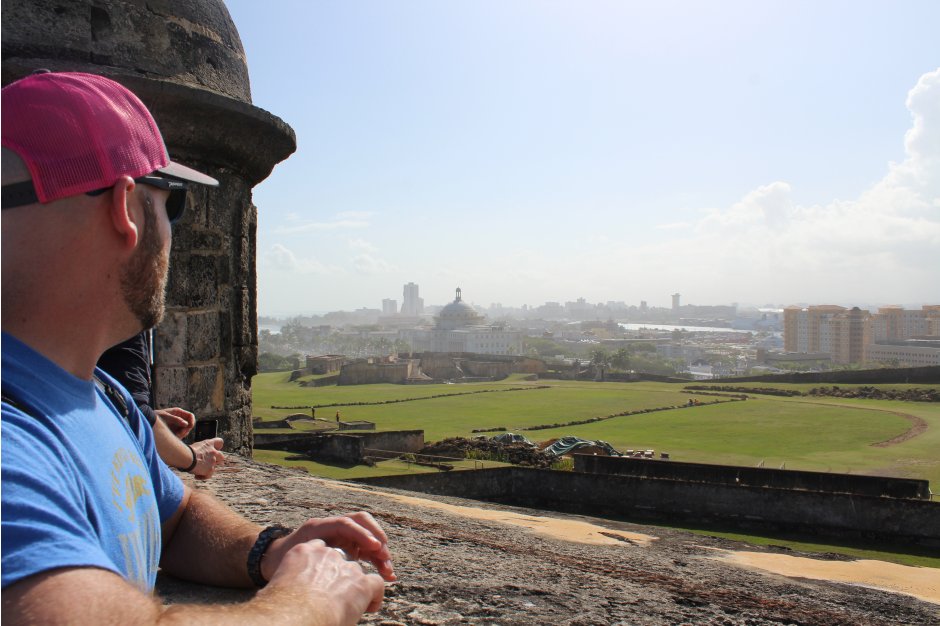 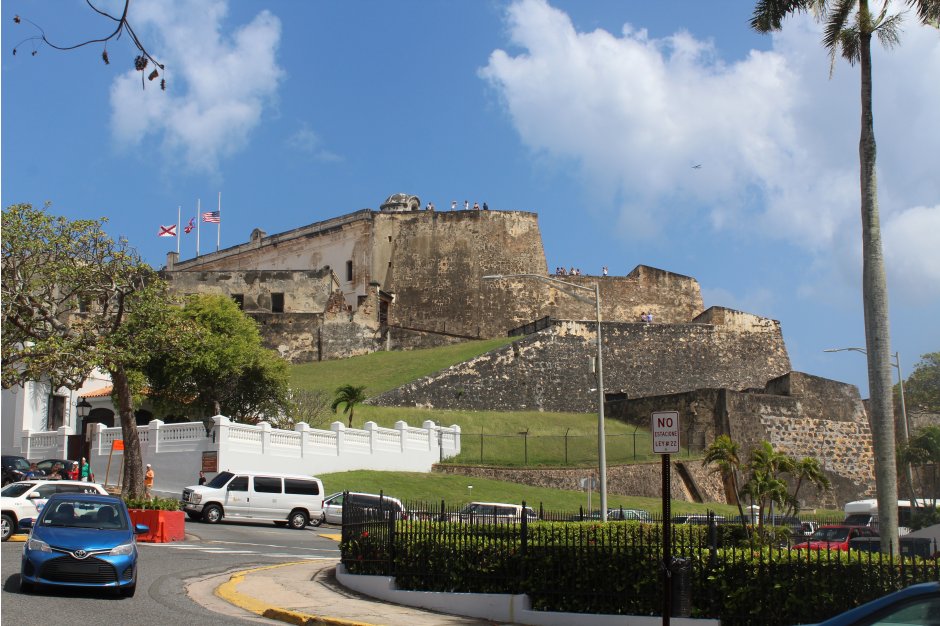 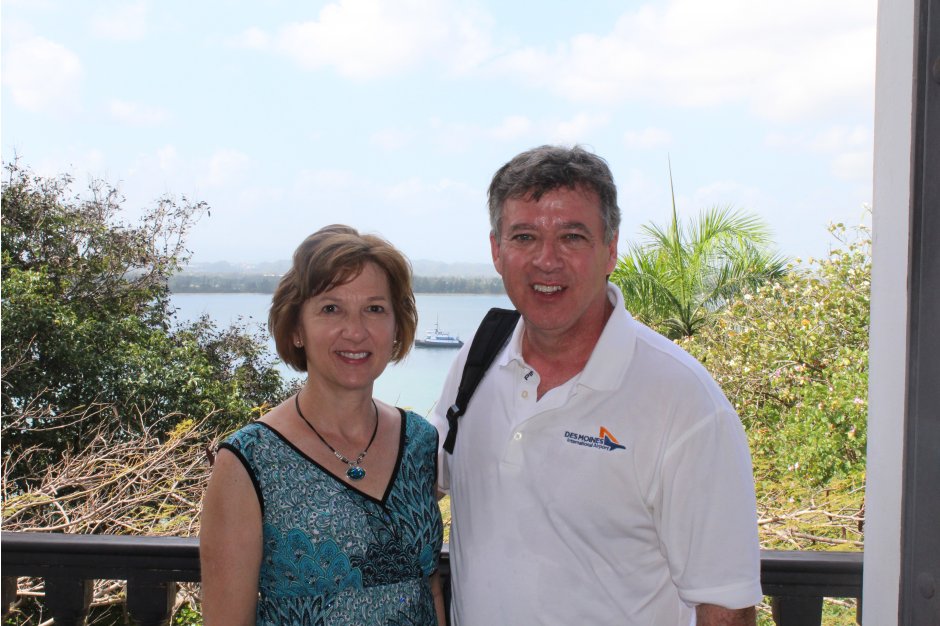