Delegates who arrived early in San Juan for Routes Americas were able to travel to the south side of San Juan Harbor, where they entered the beautifully manicured grounds of the Bacardí Rum Distillery, the world’s largest distiller of natural spirits.

Upon arrival delegates boarded an open-air tram to travel to the visitor’s building where they were greeted by Bacardi’s Tour Guide offering a history of rum making in the new world. A short film also provided information on the distillation process and information about the history of the Bacardi Family.

Delegates were then invited to enter a replica of an old distillery that houses an excellent display highlighting the special distillation process invented by Bacardi’s founder, before moving across to an office containing original company documentation, family portraits, and a collection of rum bottles among other items.

After another video showing the actual process of making rum, delegates were able to smell that final product and enjoy the aroma of the different type of rums that are bottled at Bacardí.

The tour then continued to the Bacardí cocktail lounge, which resembles a 1920s bar in Cuba (the era of the prohibition). A bartender explained and showed how to prepare the first three cocktails ever made with Bacardí: ‘Cuba Libre’, ‘Daiquiri’ and ‘Mojito Cubano’, and delegates learnt what inspired Bacardí in the preparation of these three cocktails as well as how they got their names.

Following the bar display the visitors proceeded to the Rum N’ Things gift shop where they were able to purchase Bacardí Rum as well as many other Bacardí products. Some even took the opportunity to bottle their own Bacardi’s Special Blend rum or etch their name on a bottle of their ‘Reserva Limitada’ (Founder’s Reserve) before departing with a special souvenir glass.

Here are some images from the excursion kindly provided by our media partner anna.aero… 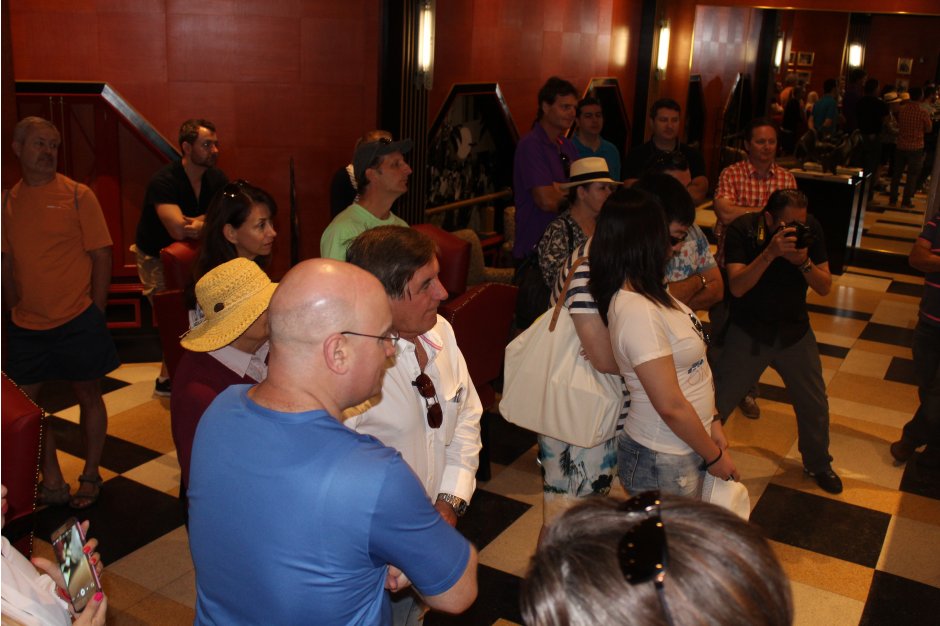 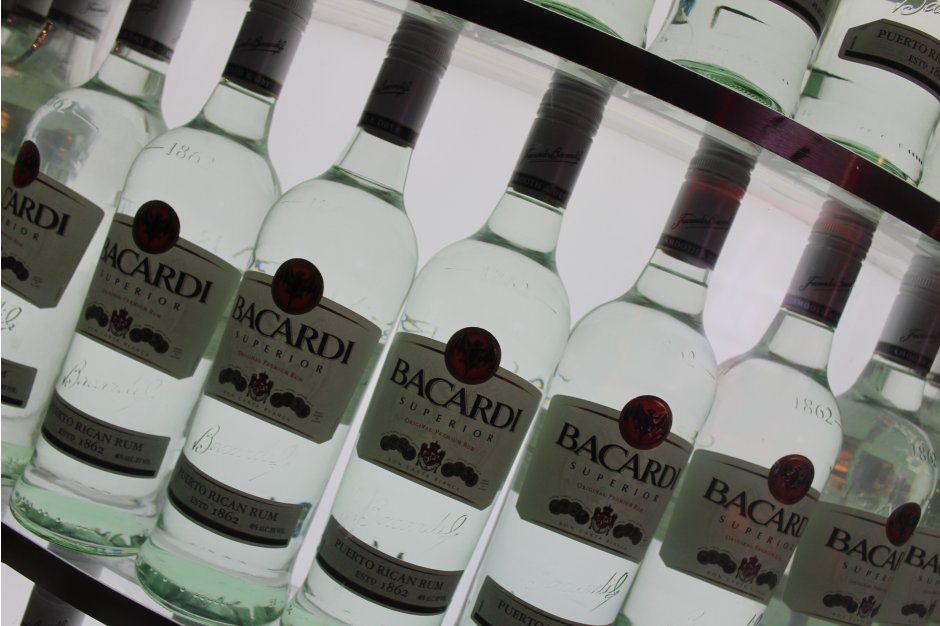 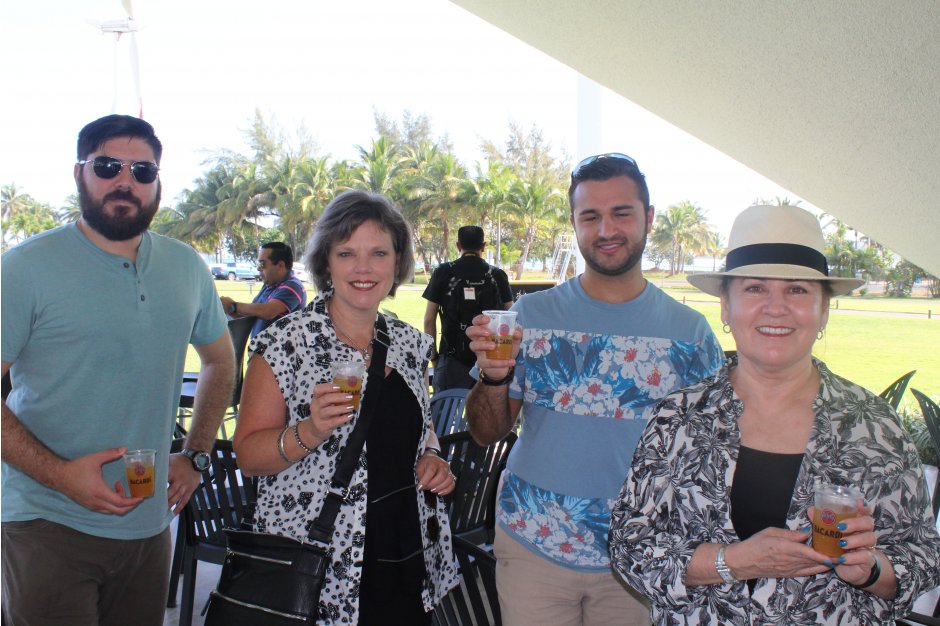