From Chicago to Moscow, the great minds in aviation have come up with a new process for boarding an aeroplane that is sure to stir up some trouble.

The airlines, which don’t have an alliance but both eat caviar on the weekends, have introduced a new airport boarding procedure with the help of Cirque du Soleil. The process involves passengers twirling like a ballet dancer, making animal noises, jumping over a rolling barrel, stepping through a clown car, taking an IQ test in three different languages and walking down the jetbridge via the reverse alphabetisation of each traveller’s grandmother’s name.

“We advise travellers to get to the airport at least three weeks in advance to complete all the tasks,” said United spokesman Ole Jimson.

“We would make that four weeks,” said Aeroflot’s spokesman.

Cirque du Soleil, which has consulted for many airlines during the last decade, most recently with Ryanair about serving hot meals, believes these new boarding procedures get passengers ready for the arduous task of sitting with their knees in their face for 12 hours in international economy.

“We can fit 18 international economy seats into our clown car, where previously there were only two,” said Cirque spokesman Bozo du Cloud. “We wanted to find a way to help passenger contort before boarding so they’re ready to contort after boarding.”

Airbus said it is studying the new boarding as a way to allow an increase in seat density to 34 seat across inside their new A360, up from the previous 11. “Better yet, we might as well just offer a plane with no seats. Who needs seats?”

Ryanair Emperor  Likel O’Meary said he would charge passengers for twirling like a ballet dancer and jumping over a rolling barrel. “But animal noises? You can make those for free!”

Airbus Wins Air Force One Contract With $1 Bid
Airbus, in a bid to get more A380 super-jumbos in the hands of those who need lots of space, has sold two A380s to the US government to fly the US President around under the name Air Force One, which was taken from a Harrison Ford movie title. Rumor has it that both sold for $1 each, beating out Boeing, whose bid for the 747 replacement was $9 billion. The US Air Force was heard to say that if one brash Republican with a big head and big hair wins the next election, they will need a bigger plane to carry him.

London City explores military technology for long-range flights
The management team at London City Airport in the downtown Docklands area of the city are exploring how they can get around planning restrictions on infrastructure expansion to support its network development.  One option under consideration is transferring arrested landing technology usually used on aircraft carriers for regular civilian use to allow larger aircraft to make use of the facility’s short runway.

Low-cost carrier looks back in time for new cabin crew uniform
In a latest attempt to drill its cost structure down to a minimum, a leading European low-cost carrier has abandoned plans to introduce a new staff uniform and will instead seek to make use of huge stockpile of uniforms stored in its warehouse.  The airline said the classic design from the 1970s fits with its business ethos to "bring the fun back to flying", although it is seeking professional advice on cleaning the linen before making a final decision.

Air transportation specialist in final stages of airline launch
Annoyed at the poor road and rail infrastructure between North East and North West England, an aviation journalist is planning to stop writing about airlines and instead launch one with domestic flights linking his Newcastle home to Manchester office on an ad hoc basis.  The start-up carrier will reduce travel times between the two cities from around two and a half hours to just 35 minutes. Charter flights are also planned to Krakow, Tenerife and Chengdu in 2016 and Las Vegas, Okinawa, Belfast and Barcelona in 2017.  Discussions are currently taking place with regard its planned 2018 and 2019 schedule, which it is understood will certainly include a link Brisbane. 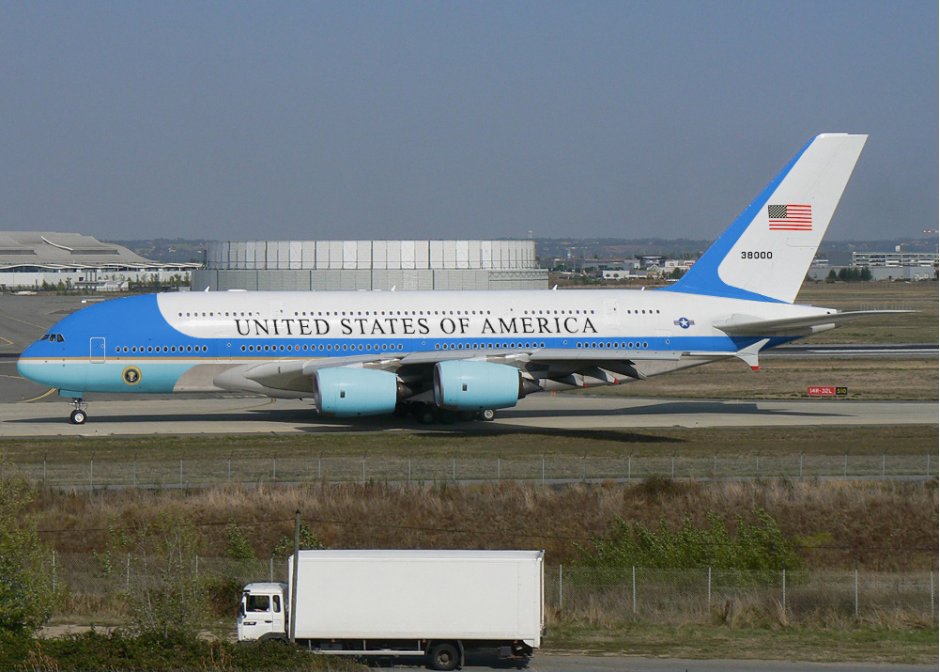 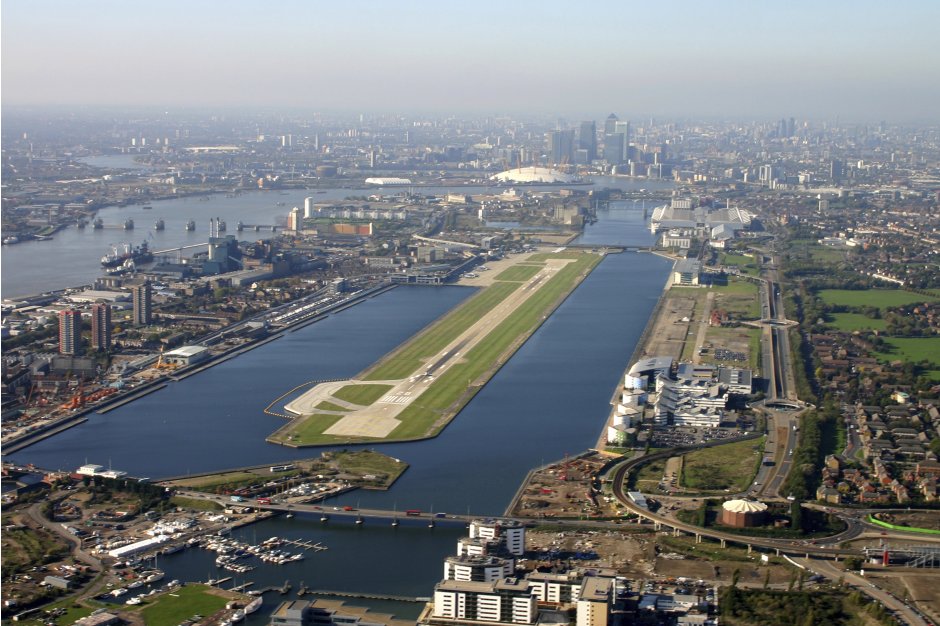 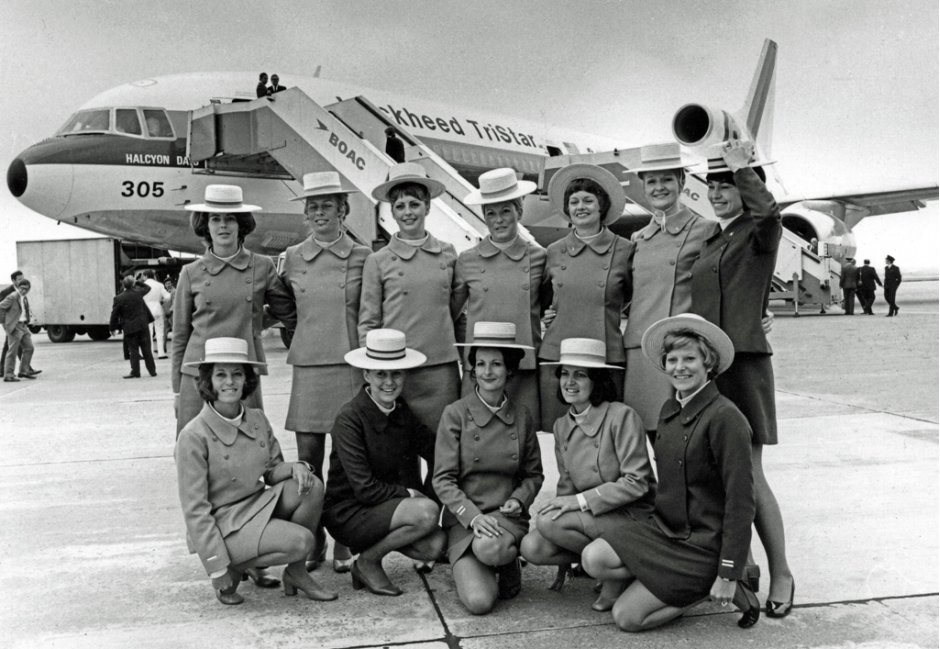 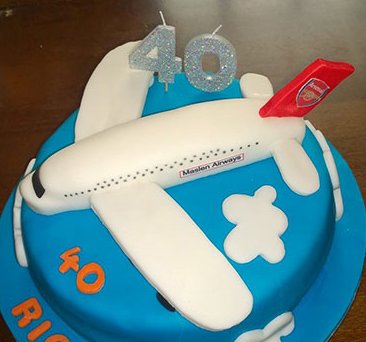