In a record year for the event, in excess of than 3,000 delegates are expected in host city Chengdu, which has grown exponentially both in airline activity and GDP since it hosted Routes Asia in 2012.

View the first day of World Routes in pictures

Chinese dignitaries and representatives of the host city and wider Sichuan province got the proceedings underway at an opening ceremony attended by hundreds of Chinese media representatives, with some of the key figures also on hand to take part in the day-long Strategy Summit. 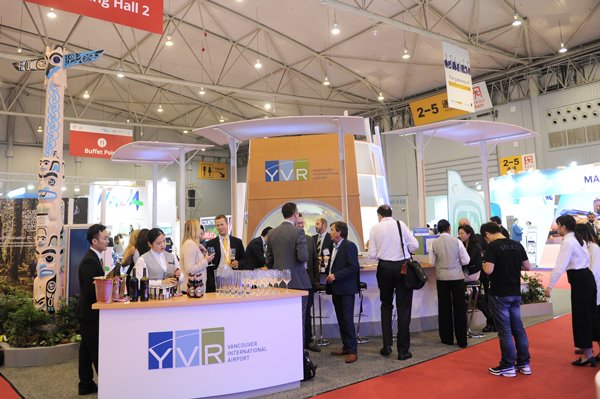 The main focus of the event is the 13,000 pre-arranged meetings, which enable airports and airlines to discuss the future of route development, and many more formal and informal meetings taking place at the conference and networking opportunities.

In addition a packed exhibition hall showcased some of the world's biggest airports alongside tourism and inward investment agencies. Entertainment provided at the stands for delegates was rich and diverse, including Thai boxers, traditional Chinese music, dancing, a Jägermeister bar and beatboxing.

Watch highlights from the first day of business in Chengdu 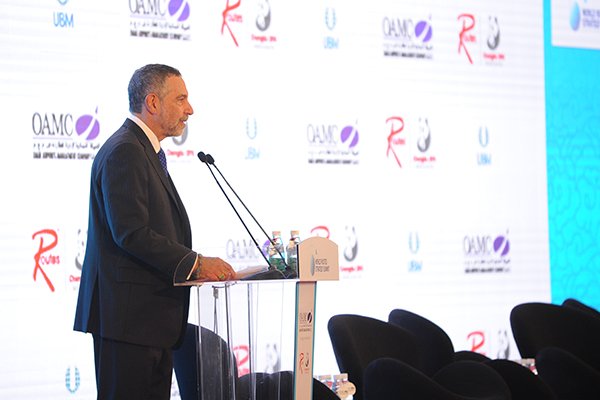 The Strategy Summit, which took place alongside the exhibition, featured some of the biggest decision makers and experts from the industry, and began with an address from Philip Chapnick, the group chief representative in China for UBM.

Dong Zhiyi, the leader of Civil Aviation Administration China, discussed the country's growth philosophy and the central role played by aviation. Read: Inside the Strategy Summit - key quotes from Chengdu. 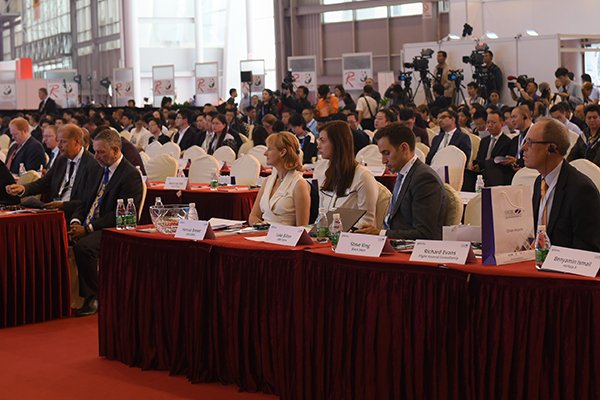 Richard Evans, senior consultant at Flight Ascend Consultancy followed, shedding light on the constraints and opportunities facing global aviation, and the morning session was finished by an expert panel on the similar themes of security, safety and capacity challenges. Read: Terminal ban on non-flying public an option for aviation security, Airlines wait to learn real impact of Brexit and Breaking down the barriers between airlines and airports. 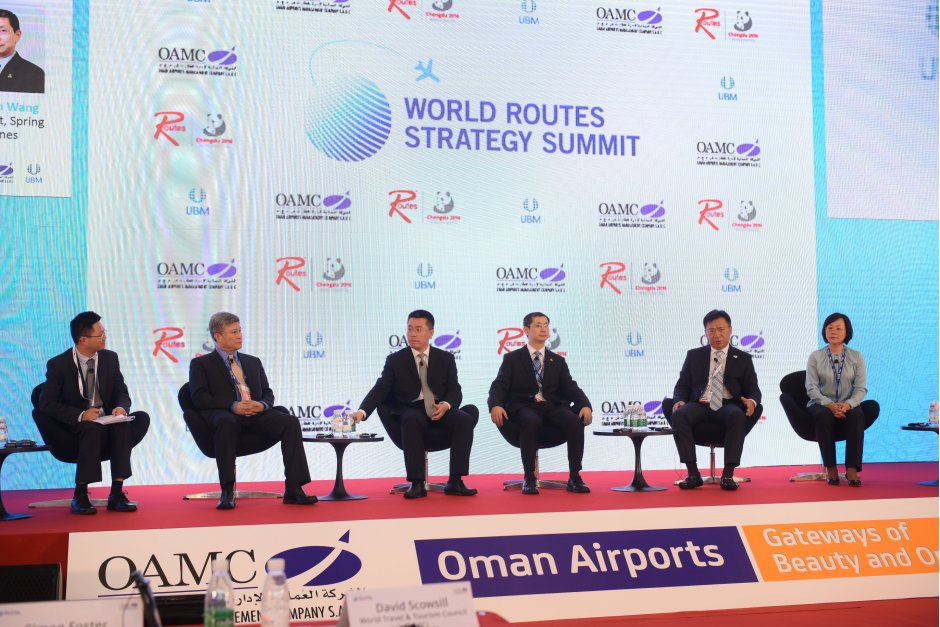 After lunch the event resumed with a fascinating insight into running an Asian airline with Peter Bellew, chief executive officer of Malaysia Airlines, who discussed how the rise of China has reshaped the industry and the potential for future growth. Read: Malaysia Airlines plans possible A380 wet-lease operation.

Asia-Pacific regional director of airport, passenger, cargo & security department, IATA, was next with an update on the economic value of aviation, helping the audience to understand the wider value of routes. 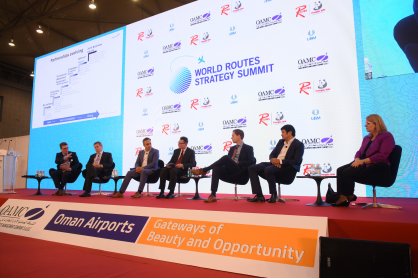