Orlando International Airport (MCO) recently revealed the vision for its new $1.8bn South Terminal, a testament to the continued growth in demand at both the airport and destination. In the 12-month period to September 2016 MCO handled 41.5 million passengers – approaching the North Terminal Complex’s maximum capacity of 45 million.

The new Terminal will raise that capacity to 55 million, accommodating domestic and international flights on narrow body, jumbo and super jumbo aircraft, to handle an expected increase in demand as central Florida’s major theme parks continue to grow.

“The main driving force for this O&D traffic for a number of years has been leisure. We’re expanding that now into business but we also have the most-visited destination in the US; last year we had 66 million visitors and a large percentage of those flew in and out of Orlando International Airport.”

“So for a number of years we’ve been watching the growth and the investment that the attractions and the hotel and hospitality industry has put in the ground in central Florida. To support their growth we’re going to have to have more capacity at the airport.”

Brown also explained how the airport’s “distinctive” diversity of carriers has played a role in the continued growth of MCO.

“Because we’re O&D we have a lot of activity from other carriers both domestic and international. We’re not dominated by one US network carrier; we have all the big three as well as Southwest Airlines.”

Despite the dominance of O&D traffic at the airport, one of the more intriguing moves in 2016 was the addition of an Emirates Airline route, which is going some way to change the mix of traffic. The service was launched in September 2015 with an A380 as a ceremonial gesture and but is scheduled to be served with 777-200LR equipment. But as MCO officials explain, its success means there could one day be a return for the superjumbo.

“The routes surprised us and it surprised Emirates,” said Vicki Jaramillo, ‎senior director marketing & air service development at Orlando International Airport. “One of the strengths of Orlando, when Emirates was looking at the route, is our central location. But also you can’t overlook the fact that the state of Florida is 19 million people. It is the third-largest state in the US and they were already serving in Texas and California. Within two hours of our airport are 12.5 million people – 60 per cent of the population of Florida lives within two hours.

“It’s been rather unique from one standpoint in that the origin traffic out of Orlando has been very strong,” added Brown. “We have a large expatriate Indian population, a lot of physicians and professionals, and culturally they love to go back to visit friends and relatives on a regular basis. So we’ve had strong origin demand for that route from Orlando. 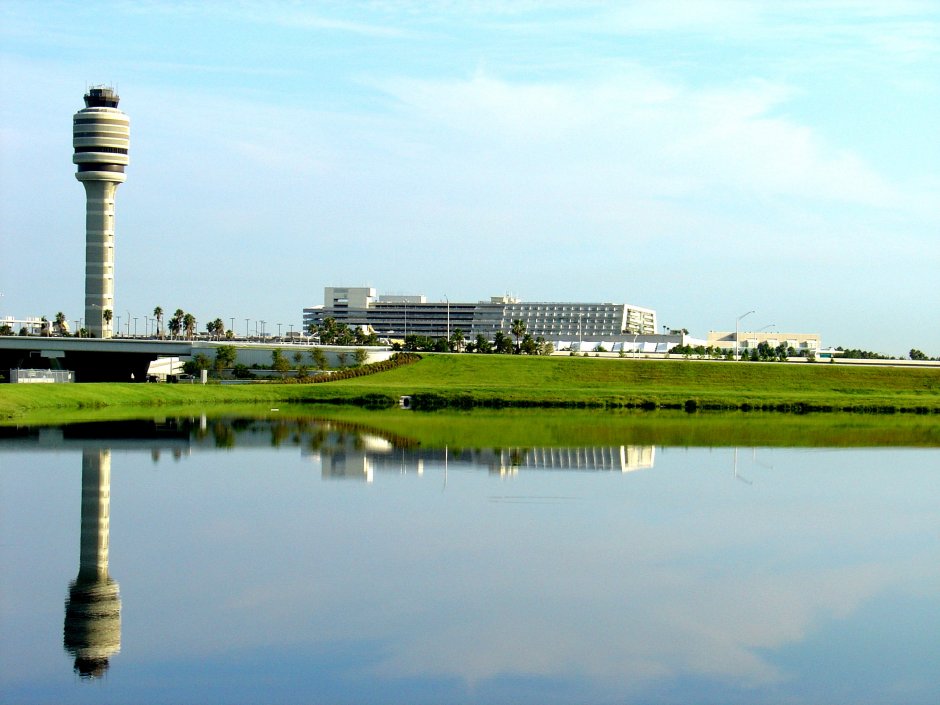 “It’s something that’s surprised Emirates and has precipitated them to up-gauge aircraft to a 777-300ER and they’re talking seriously about upgrading again to an A380.”

However, the main focus of the Emirates route remains its ability to “connect to almost any place in the world in one stop” – something which is at the forefront of MCO’s future plans. “Our strategy is pretty basic; we are focussing internationally on major hubs where we can be a spoke off the hub,” said Brown.

This becomes critical as the airport is targeting routes into China, with no further Tier 1 routes are available from the US.

“Until the US and China sit down to negotiate or give extra bilateral authority we will continue to market and sell to the Chinese carriers, but that has to open up for us to get routes onto China,” said Jaramillo.

“There are other third tier cities which are smaller for China – but still pretty big – such as Xi’an or Chengdu. But where we’re looking at carriers and being a spoke off their hub it would be Beijing of Shanghai.

“This may take a number of years, but air service development is definitely a long-term play. It’s a marathon not a sprint!”

Jaramillo also outlined some of the airport’s other major targets. “Heathrow is our largest unserved market; even though at times we have four to five flights per day from Gatwick we have a strong demand from Heathrow,” she said. “There’s also Rio de Janeiro and as we look further into Asia whether it’s Beijing, Shanghai or Tokyo.”

Although the airport is aiming to secure more long-haul routes, 46 per cent of its traffic comes from LCCs, with airberlin starting in 2017 to join Eurowings and Norwegian. And Brown stated that Norwegian’s recent Department of Transport (DoT) certification is good news for MCO and the wider US aviation market. 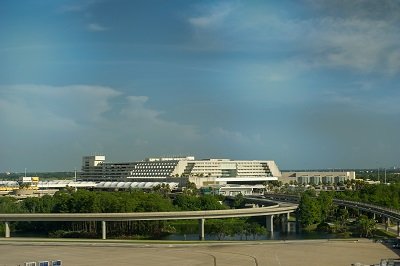 “We’ve been a strong proponent of the certification of US DoT of Norwegian; we have public supported that because in our view competition is best,” he said.

“They represent a competitive alternative to transatlantic and they have announced that they will start a direct service to CDG from Orlando in July next year. So we see that as benefitting our passengers but it also gives an alternative for passengers that want to go transatlantic in a very cost-effective way.

“And frankly they have an excellent fleet of aircraft of Dreamliners – the Boeing 787.”

The airport continues to develop its strategy and facilities, with a new rail link in the pipeline which will connect more locations in central Florida and beyond – including a trip to Miami in just over three hours.

MCO’s ambition is matched by its scale, as the fourth-largest land mass airport in the US of more than 13,000 acres, giving plenty of room to grow. This space may well prove critical; central Florida will soon be home to the US Tennis Association National Campus, accompanying the US’ second-largest convention centre in the behind McCormick in Chicago and a host of global conventions. But with further development at Universal Studios in the pipelines, it is likely that theme parks will remain the major driving force for growth at the airport.