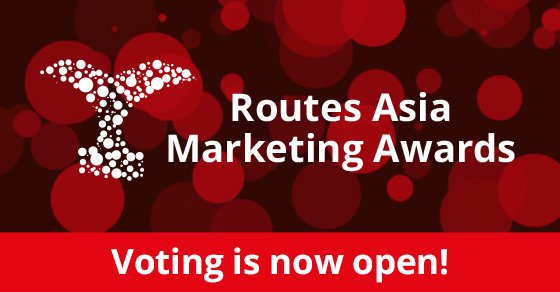 The voting process takes place on Routesonline. When the airlines have nominated their outstanding airport and destination partners the shortlist is contacted to provide submissions to support their nominations. The next stage involves a panel of senior airline representatives judging the entries.

The winners will be announced at the Routes Asia Networking Evening on 20 March in Okinawa. The event will be hosted by Okinawa Prefecture with support from Okinawa Convention and Visitors Bureau.

Nominations for the Routes Asia Marketing Awards 2017 close on 27 January.