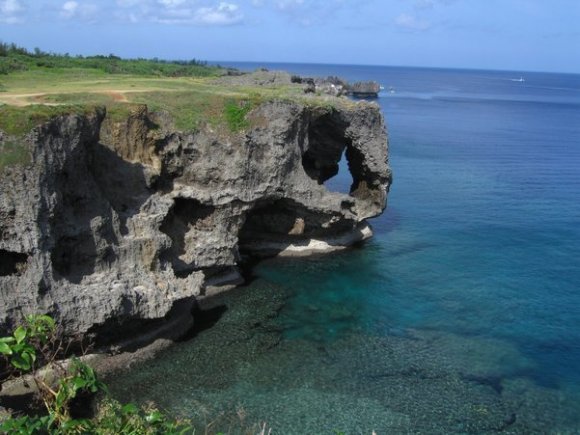 Japan has become a more affordable tourist destination in recent years due to the emergence of low-cost carriers and the depreciation of the Japanese yen. Between 2011 and 2016 the number of overseas visitors surged from 6.2 million to over 24 million, while Japan’s international market capacity grew by 43% to 52.5 million seats.

Okinawa’s Naha Airport has more than trebled its international flight capacity in the last three years from an average of eight to 23 a day. New links include Hangzhou, Nanjing, Tianjin, Kaohsiung and Bangkok.

Hosting Routes Asia will give Okinawa the opportunity to showcase its many attractions to the aviation industry. The airlines that have signed up include Air China, Air Asia, Air New Zealand, All Nippon Airways, British Airways, Hainan Airlines, Norwegian and Qatar Airways.

The conference element of the event, the Strategy Summit, will give delegates the chance to hear from industry leaders. The high profile speakers include the CEO of Hong Kong Express, Andrew Cowen, and Etihad Airways’ vice president international affairs, Vijay Poonoosamy.

Steven Small, brand director of Routes, said: “This is the first year that Routes Asia will be held in Japan, so it’s an exciting landmark for us. The event will help Okinawa Prefecture to reach its target of 10 million tourists a year by 2021.

“Okinawa is Japan’s southernmost island, and I am certain that our guests will be fascinated by their experiences of Shuri Castle, which has been registered as a UNESCO World Heritage Site, as well as by our crystal seas, beautiful sandy beaches, glittering coral reefs, traditional dance performance and Okinawan cuisine.”