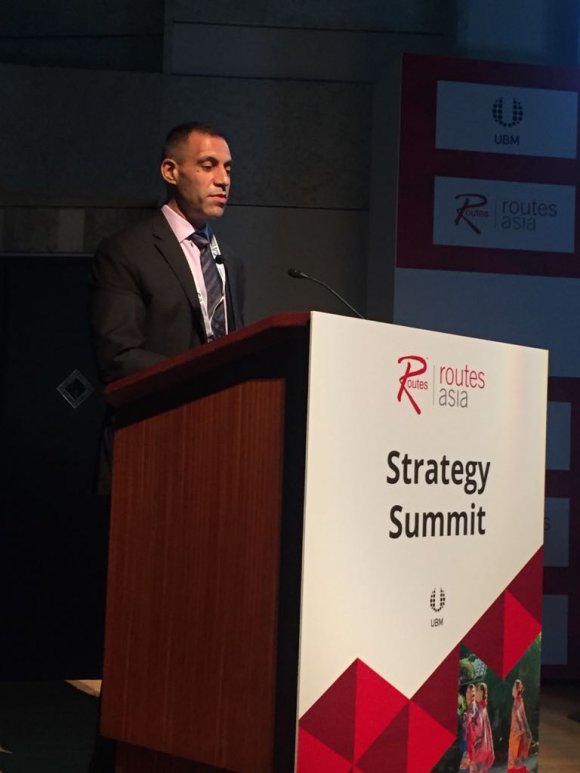 Geopolitical instability in Asia means that the aviation industry must be aware of sudden and dramatic changes, an expert has warned Routes Asia.

Alan Polivnick, a partner at global law firm Watson, Farley & Williams, made the warning as part of his keynote presentation at the event’s Strategy Summit.

“Expect the unexpected. Governments make decisions quickly in times of crisis, sometimes within 24 hours,” he said.

“Geopolitics has a disproportionate impact on the aviation industry, and if decisions are made which can affect your business, you will not be consulted.”

Polivnick cited the missile threat of North Korea and tensions between India and Pakistan as examples of political situations which could derail aviation.

He said: "If the missile situation in North Korea worsened, would we see the closure of airspace between China and the US?"

“A flashpoint between India and Pakistan would cause huge problems for Asian airlines flying to Europe."

In addition to his address at the Strategy Summit, Polivick will host two Routes Talks on the second day of Routes Asia on regulatory issues affecting traffic rights and route allocations for airlines and airports.