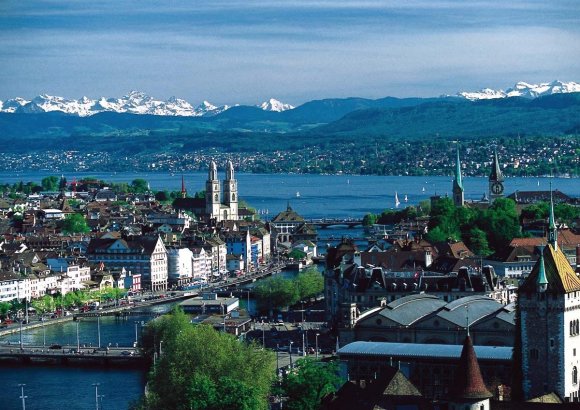 Swiss is adding Wroclaw to their existing Polish cities of Warsaw and Krakow. The 4th largest city after Warsaw, Krakow and Lodz it is a logically next step as Wroclaw has its own catchment and a strong business market.  Although the schedule is a mixed of timing more suitable for the leisure traveller.

Volaris has announced two new services from Queretaro to Los Angeles and Chicago Midway for the summer peak only (May to July) targeting the VFR traffic during the summer months.  Queretaro has suffered from a lack of direct service to the USA with only an AA service to Dallas Fort Worth and UA to Houston, although Atlanta with AM was also announced this week. Currently traffic leaks by surface to Mexico City, but is three hours away.  Volaris already serve Mexico – Chicago O’Hare 10 weekly.