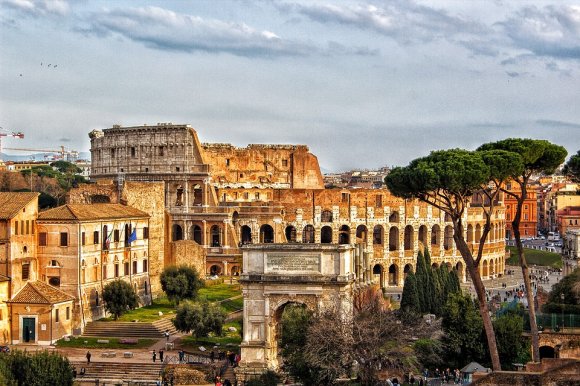 The service will facilitate the trade of goods between Pakistan and the Pearl River Delta. Also, China Southern will be able to target connecting flows onward to the rest of China, Southeast Asia and Australia (traffic that historically has travelled through the Middle East).

While Rome is not Norwegian's largest base, the reaction from Alitalia is likely to be slow. Norwegian will access a large VFR market that will increase awareness of the carrier and allow it to strengthen its position amongst LCCs.

A direct service would provide Pobeda with the opportunity to capture a sizeable indirect market (7,911 passengers, SVO - BOD) and expand its international network.