This additional route into Frankfurt is converse to Lufthansa switching some capacity from Frankfurt  to Munich - a reaction to Fraport's support for Ryanair. Lufthansa already serves four points in California: LAX, SFO and SJC, from Munich LAX and SFO are served.  The route will compete with twice-weekly Condor service.

Hainan Airlines started PEK - TLV last year which has been a huge success, with both Chinese tourists and the increasing business community travelling between the two countries.  As a result Hainan has moved quickly to add this route, which will help block additional carriers given China's one carrier - one city policy 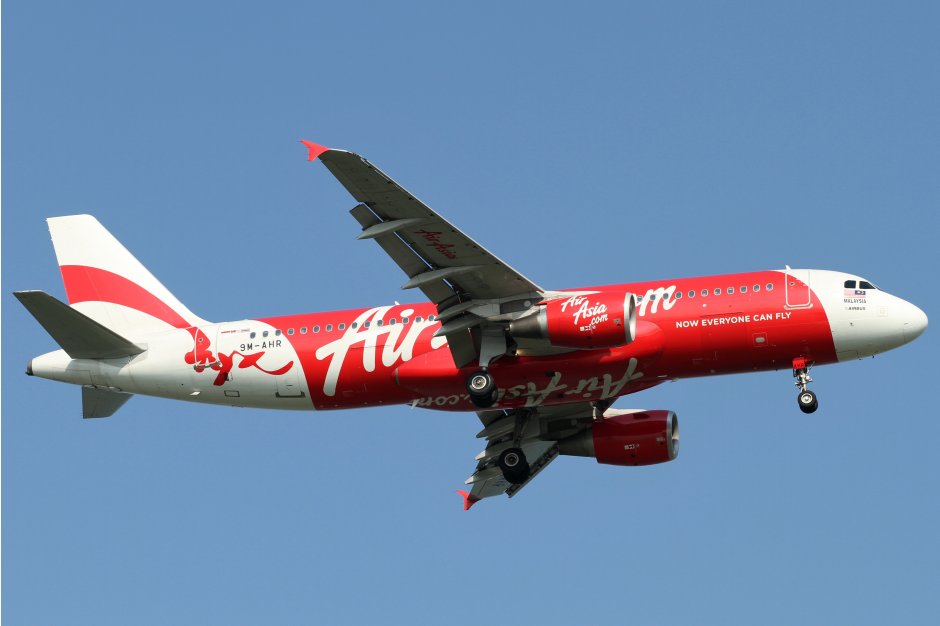 AirAsia already serves the maldives from KUL.  The carrier will compete with Bangkok Airways which is daily and Maldivian which is six-times per week.  Both carriers offer on average 287 seats per day in June