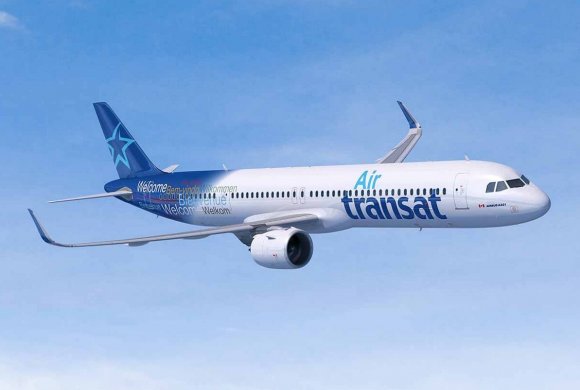 Canadian airline Air Transat has signed a deal to bring ten A321LR into its fleet and will become the first North American operator of the aircraft.

Air Transat will lease the aircraft from AerCap, with plans for it to enter service in 2019.

The longest-range single-aisle aircraft in the world, the A321LR extends the family’s range to 4,000 nautical miles and Airbus claims it can be operated for 30 percent less than its nearest competitor.

John Leahy, chief operating officer-customers, Airbus, said: “This is an ideal aircraft for the North American market, and particularly for a carrier like Air Transat.

“It gives operators a highly efficient and affordable modern option for their transatlantic routes, and we look forward to other North American carriers following Air Transat’s example.”

The aircraft can accommodate 206 passengers in a two-class layout and aims to build on the success of the A320 family, which has received more than 5,100 orders from over 90 customers since its launch in 2010.