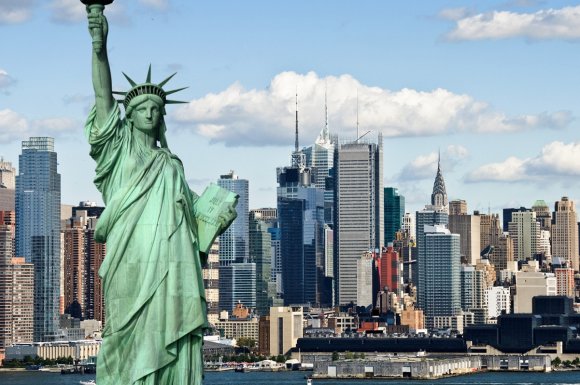 This is an unusual move by LOT serving a long haul market outside of their home country of Poland. However, the passenger volumes from the Eastern European capitals of Warsaw, Prague, Bucharest and Budapest to the USA are considerable.  So why add Budapest? Since the demise of Malev, there is no local carrier to be able to serve the market from the Budapest, so no local competition. The market is 70 percent point of sale in the USA, although this traffic will be a mix of leisure traffic and VFR. There are currently no US carriers operating to Budapest, so the market is totally unserved. Delta and American stopped flying to JFK in 2011; both carriers offered a summer only service (American only for one season). LOT are offering a four-times weekly service that will serve the leisure market well and LOT will be able to route passengers through their daily Warsaw operation on days where the service doesn't operate (They operate Warsaw twice daily in the peak months of August to October).

Cairns will be China Southern's sixth market in Australia, after Sydney, Melbourne, Adelaide, Brisbane and Perth. Although the indirect flow from Guangzhou to Cairns is only 775 passengers, the market will be leaking from the Pearl River Delta via surface to Hong Kong Intenaional Airport and travelling with Cathay Pacific or Hong Kong Airlines. The O&D market size between Hong Kong and Cairns is 22,523 two-way passengers. There is no existing carrier serving Cairns from Shenzhen Bao'an International Airport which also serves the Pearl River Delta. China Southern will be targeting the connecting traffic not only from China, but also from the US and Europe. China Southern has been heavily promoting its 72 hour visa-free transfer process thrpough is primary hub in Guangzhou.

Edelweiss, the leisure carrier for Swiss and part of the wider Lufthansa Group, operates a wide number of long-haul markets, including Las Vegas, San Diego and Tampa in the USA. The carrier serves the outbound leisure market from Zurich selling through tour operators and seat only.  Denver is a year-round city destination serving the Colorado mountains and no doubt passengers will package the city market together with other US cities.