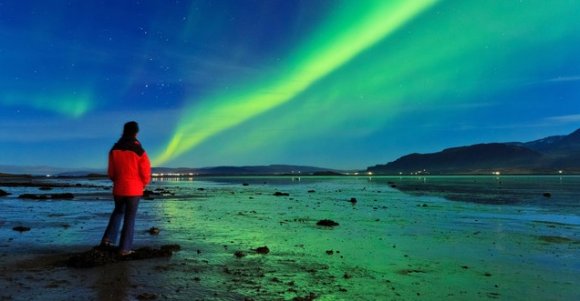 Following successful negotiations at Routes Europe 2017 in April, British Airways has announced that it is launching new routes from London City to Reykjavik and Prague.

The routes will be operated by subsidiary BA CityFlyer along with a service to Paris Orly which is moving from London Heathrow.

Reykjavik will be a winter-only service operating twice a week, while the Prague route will be served six days a week throughout the year. It will be the first time that British Airways has flown to the Czech Republic or Iceland from London City.

Embraer jets with a choice of both economy and Club Europe cabins will operate the routes from October. They will contain two-abreast seating to give customers the choice of either a window or aisle seat.

The new additions mean that British Airways will serve 30 destinations from London City this winter.

Ian Cardy, Network Planning Manager at BA CityFlyer said: “After many months of meetings, hard work and negotiating on all sides, I’m now very pleased to announce these exciting routes launching in winter from our London City Hub.

"Meeting with these airports at Routes Europe was instrumental in progressing business cases for our new services and ultimately the decision to launch. We now look forward to a successful World Routes in Barcelona.’’

The good news follows Icelandair’s decision to increase the frequency of its Reykjavik to Vancouver service as a result of discussions at Routes Europe 2017.

“It is satisfying to see the outcome of our events in a relatively short space of time,” said Routes’ head of airline relations, Mark Gray. “They have a tangible impact on the expansion of route networks in the aviation industry.”