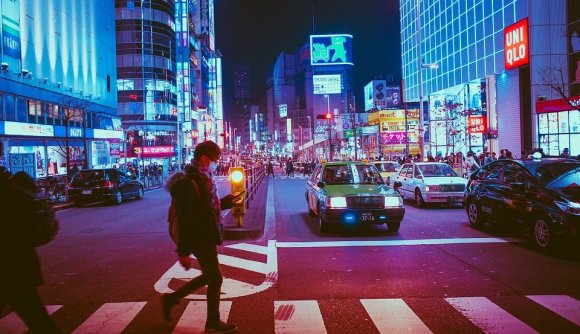 The Japanese market has been one of Qantas' standouts in recent years, with significant growth in capacity. OAG data shows the airline increased capacity from Australia to the East Asian island from 134,246 in 2014 to 244,405 in 2016.

The launch of a Sydney-Osaka seasonal service from mid-December, as reported by sister blog Airlineroute, provides a connection between Australia’s largest city and Japan’s second largest. It also marks Qantas' return to Osaka Kansai after almost two decades.

Statistics provided by Sabre demonstrate the unserved nature of the route, with Sydney-Osaka O&D traffic demand up by 55 percent from a year earlier. Excluding its other airline unit, Qantas previously served Osaka until October 1998.

“This December we celebrate 70 years of flying to Japan and we’re delighted to add another destination to the growing list of services Qantas operates between the two countries at a time when travel to Japan is booming,” said Qantas International chief executive Gareth Evans.

The launch of the Sydney-Osaka service comes as Japan gears up for a further rise in inbound tourism. Visitor numbers are already around the 20 million target that the Japanese Government had set for 2020, the Tokyo Olympics year. In addition, Japan is the host nation for the 2019 Rugby World Cup.

“With the Free Trade Agreement in place, the new route opens up more opportunities for companies to explore and build business in new regions, further strengthening the trade relationship between the two countries," added Evans.

Jetstar Japan, in which the Qantas Group owns a one-third stake, operates domestic Japanese services from Kansai as well as flights to Cairns.

The route development forum for Asia