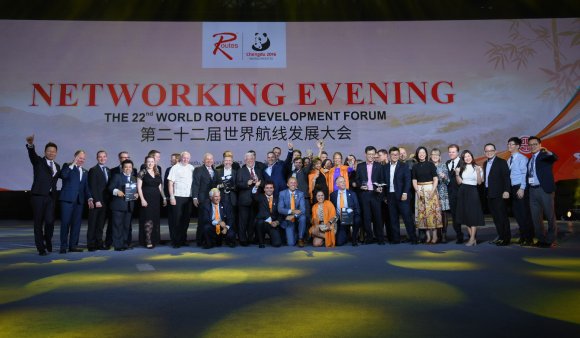 The World Routes Marketing Awards recognise new air route successes from across the globe, making them one of the most eagerly anticipated events in the aviation industry.

Airlines nominate the airports and destinations that have provided exceptional marketing support during the launch of new routes or the strengthening of existing services.

A new category for individuals acknowledges the personal achievements of route development professionals for the first time, broadening the scope of the awards beyond airports and destinations to the rest of the aviation industry.

Steven Small, brand director of Routes said: “The World Routes Marketing Awards are extremely competitive and the quality of the entries was very high. I would like to congratulate the people and organisations who have made it this far.”

The awards ceremony will take place during World Routes 2017 in Barcelona on 25 September. The event provides a meeting place for around 3,000 airline, airport and tourism authority representatives to plan and negotiate new air services.

More information is available at routesonline.com