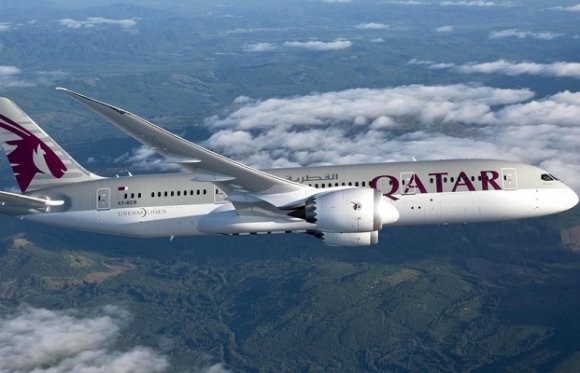 Qatar Airways has announced the schedule of its daily flights from Cardiff Airport, with the inaugural flight due to depart on 1 May 2018. The new service between the Welsh capital and Doha will be operated on a Boeing 787 Dreamliner.

The Cardiff service will be the first regular direct long-haul flight linking Wales and South West England to a major global hub in the Gulf region seven days a week.

Services will fly between the national airport of Wales and Hamad International Airport in Doha, which opened in 2014 and now handles more than 30 million passengers each year.

"Many travellers currently fly to and from London, using ground transport between London and Cardiff, so this new route will allow passengers to fly direct from Wales to Doha and beyond for the first time," said Qatar Airways Group chief executive Akbar Al Baker.

Roger Lewis, chairman of Cardiff Airport, described the new service as a "pivotal moment". He added: "The far reaching consequences of this service for passengers and businesses across Wales and the South West of England will be transformational."