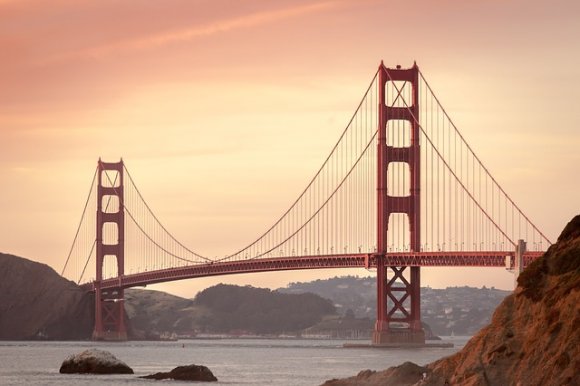 Wizz has announced eight new routes from the Greek capital and is the 144th destination for the airline.

It comes hot on the heals of Ryanair’s announcement of an increase in services from Athens to Billund, Gdansk, Karlsruhe Baden Baden, Lappeenranta, Lodz, Mmmingen, Rzeszow and Vilnius (now to be served by Wizz).

The eight new destinations from Wizz Air are Bucharest, Budapest, Chisinau, Cluj, Katowice, Kutaisi, Sofia and Vilnius, of these routes only three do not have an existing service Cluj, Kutaisi and Vilnius and of the other five Ryanair serve four of these markets: Bucharest, Sofia, Budapest and Katowice.

Iberia is launching its seventh destination in the USA starting San Francisco thrice weekly from Madrid with an A330-200.

The service is seasonal and the schedule is thrice-weekly, so the majority of the traffic will be leisure traffic. On the existing Madrid – Los Angeles service the traffic is surprisingly 60 percent point of sale out of the USA and 34 percent out of Spain. The rest is out of region, although San Francisco is likely to drive more traffic out of Spain, so the split may be more 60/40 outbound Spain.

Interestingly Level (which uses the IB code) serves Oakland out of Barcelona, not San Francisco which is 20 miles from downtown San Francisco, a competitive reaction to Norwegian serving BCN – OAK.

The airline is basing two A320s in Chubu Centrair International Airport, Nagoya, a market that is dominated by ANA with 30 percent of seats, JAL (14 percent) and Jetstar (6 percent).  Chubu Centrair has a total throughput of 10 million passengers.

The launch route is Nagoya - Sapporo, which is the largest origin and destination (O&D) market out of Nagoya, with 1.6 million passengers and is already served by five carriers: ANA, JAL, Air Do, Skmark and Jetstar Japan.

Sapporo provides AirAsia with a good first route to start in the winter season with a good mix of business and leisure traffic that is year-round.  The New Chitose Airport, near Saporro is the a gateway to some of the best ski resorts in Japan.