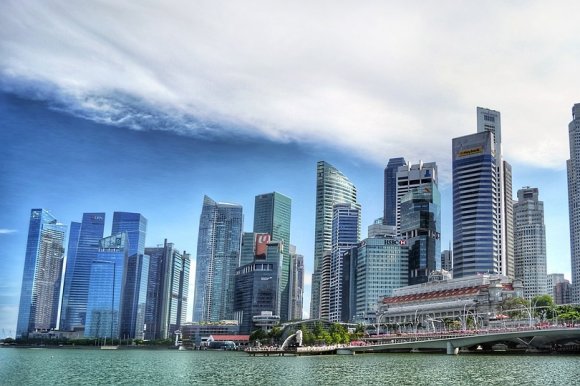 Hebei Airlines is continuing its international expansion with flights to Singapore, which started on 29 October 2017. The airline, previously known as Northeast Airlines (China) until it rebranded in 2010, will operate the Shijiazhuang – Hangzhou – Singapore service daily on Boeing 737-800 aircraft.

The launch of the route comes a year after the Shijiazhuang-based carrier applied to the Civil Aviation Administration of China to increase the scope of its operations outside of China. Hebei will be going head-to-head on the Hangzhou – Singapore leg with Scoot and XiamenAir.

Lucky Air has tentatively scheduled a Chengdu – St Petersburg service launch for 17 December 2017, which will operate twice weekly. The HNA Group carrier launched its first intercontinental service to Moscow in June and will now serve Pulkovo Airport in the northern Russian city. It will also serve St Petersburg from Kunming.

Details of the flight, as well as services to Finland's capital Helsinki, were announced at a signing ceremony at World Routes 2017 in Barcelona.

China remains one of the fastest-growing flight directions for Pulkovo Airport and Chengdu and Kunming will become the fourth and fifth Chinese mainland destinations with direct scheduled service.

Montenegro Airlines is resuming Tivat - Copenhagen, a route previously served during summer 2012 as well as a one-time service in June 2015. It will operate the route from 15 June to 17 August 2018.

Tivat - Copenhagen is currently unserved and Montenegro Airlines will be hoping to attract Danish tourists to the coastal town in south west Montenegro during the summer months. Tivat is already a popular destination for Russian tourists, but the Scandinavian market remains relatively untapped.