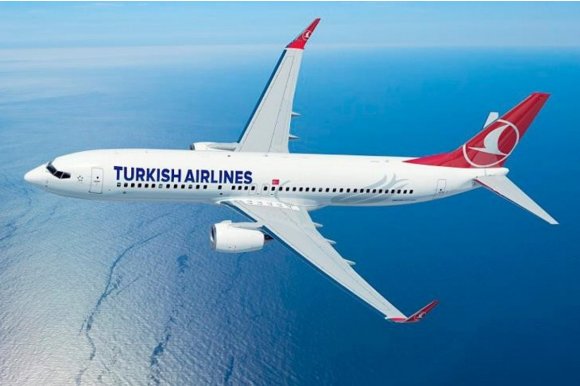 Turkish Airlines is targeting 74 million passengers during 2018, with 33 million on domestic routes and 41 million on international routes.

The Star Alliance carrier has not yet disclosed its passenger figures for 2017, but in the first 11 months of the year it carried 63.1 million.

Passenger load factor is expected to be 79-80 percent in 2018, while total available seat kilometres (ASK) will reach 183 billion, up by about 6 percent compared to 2017.

Turkish Airlines has expanded rapidly over the past decade and now operates in 120 countries, more than any other airline in the world. In 2010 it carried 29.1 million passengers, rising to 62.8 million by the end of 2016.

According to figures from OAG, total capacity rose to almost 86.8 million in 2017, up 1.8 percent on the previous year.

Turkey’s flag carrier set out its ambitions for 2018 as its chairman İlker Aycı signed an agreement to purchase 20 Airbus A350-900s, plus five options. The agreement was signed at the Élysée Palace in Paris during Turkish President Recep Tayyip Erdoğan’s official visit to France.

The A350-900 can accommodate 325 passengers in a standard three-class configuration. Its 15,000 km range will enable the airline to offer non-stop flights to almost anywhere in the world from its base in Istanbul.