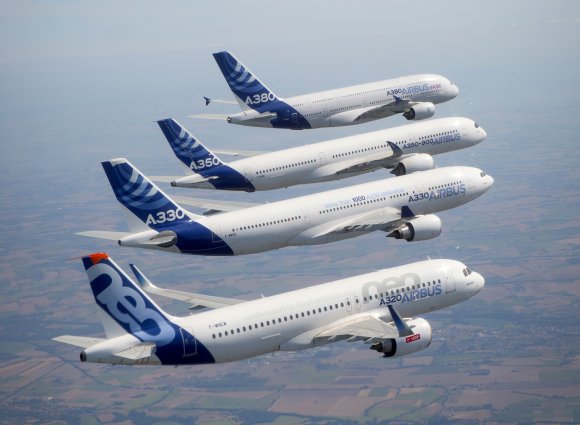 The number of aircraft delivered by Airbus hit 718 in 2017, a 4 percent rise on the European manufacturer’s previous record deliveries total of 688 set in 2016.

In addition, a string of orders in the final few weeks of the year pushed its total orders to 1,109 from 44 customers.

The purchase agreement followed a Memorandum of Understanding among the parties announced at the Dubai Air Show in November. The 430-aircraft order is made up of 274 A320neos and 156 A321neos worth $49.5bn at list prices.

“This outstanding achievement is testimony to the dedication of all our teams, and makes the company fitter, stronger and ready for the opportunities ahead.”

From its four A320 Family plants in Hamburg, Tianjin, Mobile, and Toulouse, Airbus said it remains on track to achieve rate 60 per month on single-aisle by mid-2019.