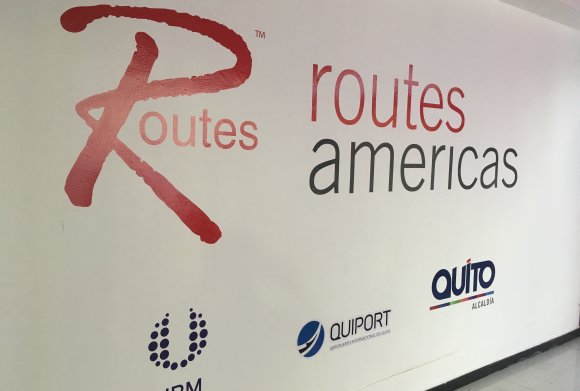 Speaking in a Routes Americas 2018 panel session discussing the sector's future in the region, Corporacion Quiport commercial director Carlos Criado said it was vital that any new airline setting operating out of an airport does so with the long-term in mind.

But he added: "The only thing we have is attractive incentive packages. Those in favour of subsidies are short term."

He said: "Incentives are important but the most important thing is the market. If the market is not there then after a couple of years the airline is leaving."

Siglo also argued that there is room for LCCs to enter a market dominated by legacy carriers as they attract a different market and can even help the traditional airlines.

He added: "The legacy carriers grow as well with the entrance of the LCCs as the whole market grows."