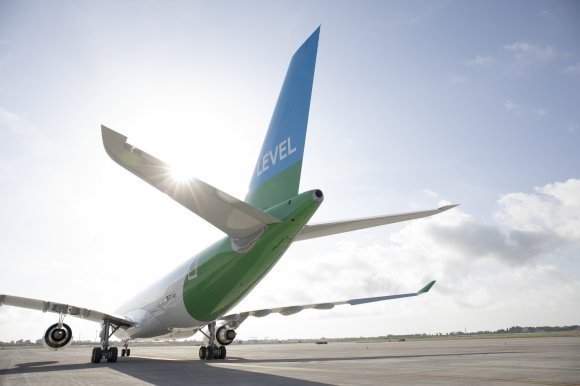 However, the group has warned politicians that APD “undermines Britain’s position as a global trading nation post-Brexit” and reduces the chance that LEVEL will operate from the UK.

Willie Walsh, IAG chief executive, said: “British consumers are losing out because of APD. In Spain and France, LEVEL can offer lower fares than it can in the UK – and that goes for other long-haul low cost airlines too.

“MPs need to know that APD undermines our ability to introduce new low cost flights that would benefit their constituents. If APD was axed, IAG could open new routes and operate LEVEL from regional airports.”

LEVEL launched flights from Barcelona to the US and Latin America last year and will fly from Paris to the Caribbean and North America in July.