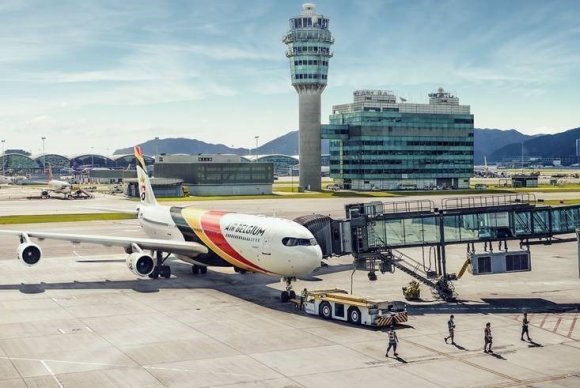 Air Belgium has opened reservation for its inaugural flight, which will take place on 30 April 2018. The new carrier will operate a four-weekly service from Brussels South Charleroi to Hong Kong.

The launch of the low-cost services form the first part of Air Belgium’s plan to expand into the Chinese market. It hopes to add six destinations to mainland China later this year.

It is led by chief executive Niky Terzakis, previously of cargo airline TNT Airways. The carrier secured its air operator’s license (AOC) in March and will operate four Airbus A340s.

Speaking earlier this year when Air Belgium selected Brussels South as its base, the airport’s chief executive Jean-Jacques Cloquet said: “Being able to welcome a company such as Air Belgium on our apron allows us to switch to a new strategy and further strengthen our international position.

“With the first direct long-distance flights to Asia, the Far East has never been closer.”