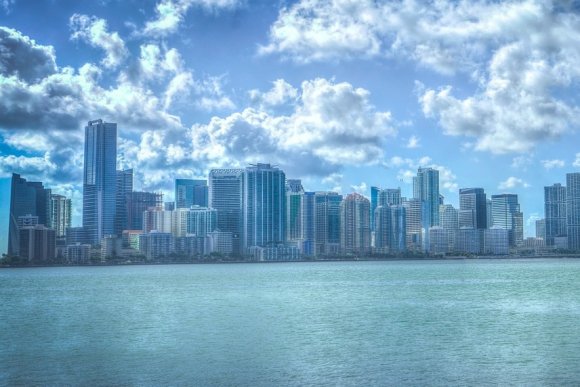 American Airlines will introduce Miami to Cordoba in Argentina from April 2019 as it continues to grow in Latin America. The Oneworld alliance carrier will operate the route four times per week on a 209-seat Boeing 767-300ER. Aerolineas Argentinas last operated Miami-Cordoba non-stop between 2013 and 2016, but the route has been unserved since. According to data from Sabre, more than 35,000 passengers in 2017 connected via Santiago International and almost 18,000 via São Paulo–Guarulhos. The Cordoba flight comes as American Airlines is to begin a three weekly service to Buenos Aires from its Los Angeles hub on 19 December.

Hong Kong Airlines will operate daily flights between its home base and Manila, the capital of the Philippines, from 1 June 2018. It will deploy an Airbus A320 on the new route, which will be outfitted with a single-class configuration and offer 174 seats in Economy Class. According to official figures by the Hong Kong Tourism Board, visitor arrivals from the Philippines climbed to 894,489 in 2017 – a 13 percent growth from 2016. The Hong Kong-Manila route is currently operated by five other carriers - Cathay Pacific, Cebu Pacific, Ethiopian Airlines, Philippine Airlines and Philippines AirAsia. Hong Kong Airlines previously served Manila until August 2010.

VLM will serve the Manchester-Antwerp twice daily Monday to Friday, with daily flights over the weekend. It will also operate Manchester-Ostend/Bruges once a day from 1 October. Antwerp Airport’s chief executive Marcel Buelens, who also holds the same position at Ostend-Bruges, said the routes were part of a plan to “offer as many business destinations as possible from the Flemish regional airports”. Antwerp is one of Europe’s largest seaports and considered to be the world’s diamond capital. It also has the second largest petrochemical cluster in the world after Houston, Texas. Direct Manchester-Antwerp flights were last operated by BMI Regional in 2013.