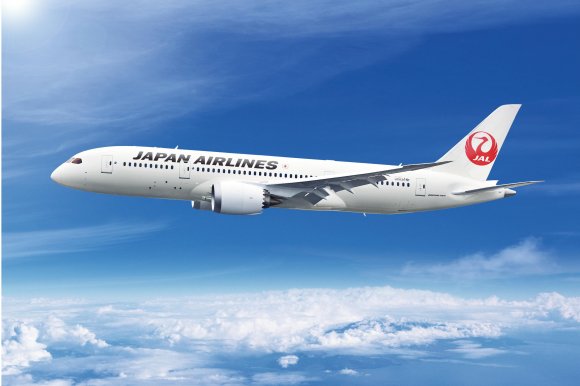 Japan Airlines (JAL) is evaluating whether to set up a low-cost carrier (LCC) to widen its product offer and fight back against competition from budget rivals.

The airline already has a stake in Jetstar Japan, but it could establish a standalone LCC. Vice chairwoman Junko Okawa told Bloomberg that it was one of several options the company is exploring.

It is understood JAL will also consider providing the first low-cost flights between Japan and Europe, as well as to the US. It is hoped services will begin before the Olympic and Paralympic Games taking place in Tokyo in 2020.

Since filing for bankruptcy protection in 2010, JAL has undergone a period of restructuring designed to boost profits. In its most-recent financial results for the 2017 calendar year, operating profit increased 2.5 percent to reach 174.5 billion yen ($1.6bn).

International two-way low-cost seats make up a larger percentage of the overall market, with a 22.6 percent capacity share last year, compared with 17.7 percent and 12.9 percent in 2016 and 2015 respectively.

ANA is currently in the process of merging Osaka-based Peach Aviation and Tokyo-based Vanilla Air to create Japan’s largest LCC. The integration is expected to complete by March 2020, following which the airline plans to launch medium-length international routes.

"By entering the medium-haul LCC competition, at around 2020, Vanilla Air and Peach Aviation will capture demand to/from Asian market place which is showing remarkable growth,” a statement by ANA said.

“We expect the LCCs to play a role in ANA Group’s growth strategies, while also contributing to Japan's tourist industry and the revitalisation of Japan's regions.”

In the domestic market, where the bullet train offers strong competition, Skymark Airlines is the largest LCC with almost 8.6 million available seats in 2017. Jetstar Japan ranked second with nearly 5.5 million and Solaseed third with 2.3 million. Peach Aviation and Vanilla Air were fourth and fifth respectively, with almost 3.4 million and 1.6 million.

However, looking internationally, only one home-grown carrier features in the top five LCCs by capacity to/from Japan.

Figures released by the Japan National Tourism Organization revealed that the country welcomed a record 28,691,000 international visitors in 2017, a 19.3 percent increase on the previous year. Japan is targeting 40 million by 2020.

This tourism growth is reflected in the international routes to/from Japan with the most available capacity.

There are currently no low-cost routes from Japan to Europe, while just AirAsia X and Scoot operate to North America with an Osaka Kansai-Honolulu route. However, that could change in the coming years. In addition to JAL’s potential LCC, Norwegian has indicated that it could operate from London to Japan while Eurowings is seeking to expand its Asia footprint.