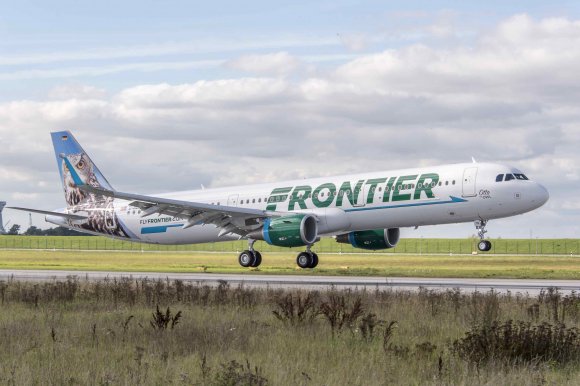 The planned codeshare between Frontier Airlines and Volaris has been given the green light by the US Department of Transportation.

The two airlines first reached an agreement on the deal in January. Volaris estimates that its passengers will be able to reach about 20 more US cities than they can today, while Frontier passengers will gain access to Volaris’ network of 40 destinations in Mexico.

Speaking at the time the codeshare was agreed, Volaris chief executive Enrique Beltranena said: “We estimate that our partnership will add around 20 new destinations to our network and 80 new routes between both Mexico and the United States.”