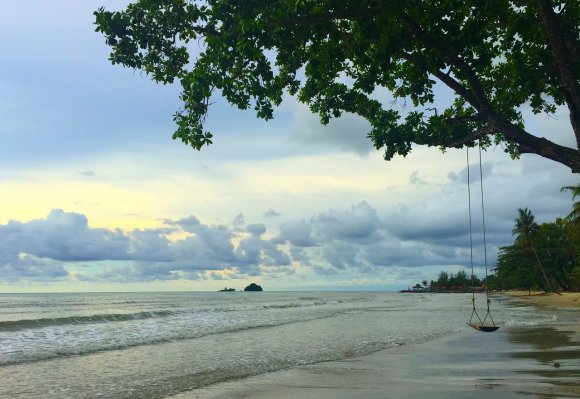 Norwegian will fly to the Thai holiday destination of Krabi from Oslo, Copenhagen and Stockholm from the end of October. From each of the Scandinavian capitals, the low-cost carrier will fly twice a week – starting with Oslo on 28 October, Stockholm on 31 October and Copenhagen on 1 November.

However, a scheduled rise in frequencies to Bangkok is being scaled back. The airline had previously announced that it would increase flights from Scandinavia to Bangkok from nine to 14 per week in winter 2018/19. Instead of this, Norwegian is keeping its number of frequencies to Bangkok the same and introducing Krabi as a new winter-only destination.

Norway - Thailand capacity has declined in recent years, dropping from 310,085 available seats in 2014 to 287,070 in 2017. However, according to OAG Schedules Analyser, it is set to increase to almost 300,000 this year even without the introduction of the Krabi services.

Spirit will be in competition with United Airlines, which has long operated IAH - GUA. OAG Schedules Analyser data shows the carrier has upped capacity by more than 12 percent on the route in 2018. However, Spirit will be hoping its lower fares will be able to stimulate demand, primarily attracting VFR traffic thanks to Houston's large Central American population.

LEVEL is this month basing four 210-seat Airbus A321 aircraft in Austria’s capital Vienna, from where it will fly to 14 European destinations. The move marks the low-cost carrier’s entry into the short-haul market. Among the first routes to launch is a once-daily service to its main base at Barcelona El Prat, providing a feed for its long-haul services.

Analysis of O&D data shows a 20.4 percent reduction in demand on VIE - BCN last year after NIKI withdrew from the route in February 2017. Capacity has been further reduced this year following Air China’s decision to adjust its Beijing – Barcelona – Vienna route, splitting operation into a four-weekly Beijing – Barcelona service and a three-weekly Beijing – Vienna service. LEVEL will face competition from Eurowings and sister airline Vueling.