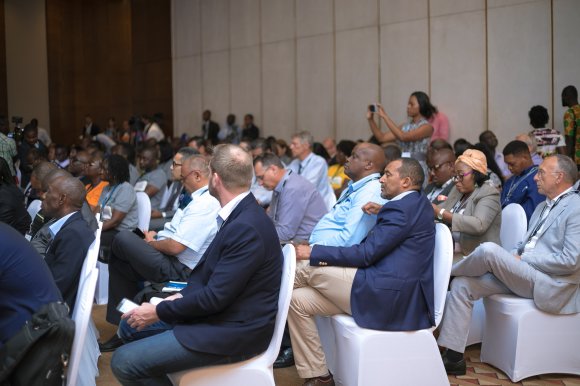 African airlines need to start thinking more about the size of the aircraft they are using if they are to drive up profits.

Speaking in Routes Africa in Accra, Ghana, on a panel addressing the matter of "Creating cultural change – How can innovation open up new markets", Libyan Wings' former CEO Edgardo Badiali said African carriers often deploy aircraft that are too large for the route they are operating.

He added: "One of the major issues and a possible solution is the use of aircraft. It is very difficult to drive the cost of the seat down but if you have the right aircraft and the right size you can do a lot more as you still get good load factors."

Embraer marketing manager Victor Lefevre agreed that route planners should not succumb to vanity when it comes to the size of their aircraft.

He added: "You have to have the right size of aircraft and put it in front of the right market. Also new engines and new technology allow you to bring down the fuel burn and fuel burn is the largest cost for an airline, especially in Africa where there is the high taxation.

"If you don't have the right product you have to have very deep pockets."

IATA vice president, Africa, Raphael Kuuchi added that governments in Africa need to reconsider their attitude to the industry.

He added: "We still believe that aviation is for the rich and ultimately we think people who travel have money. As long as we have this mindset we can't make aviation a means of mass transportation as it is in many other parts of the world.

"We also need to move away from the idea that aviation is a second layer of revenue for government. We need to see aviation as an economic deliverer."