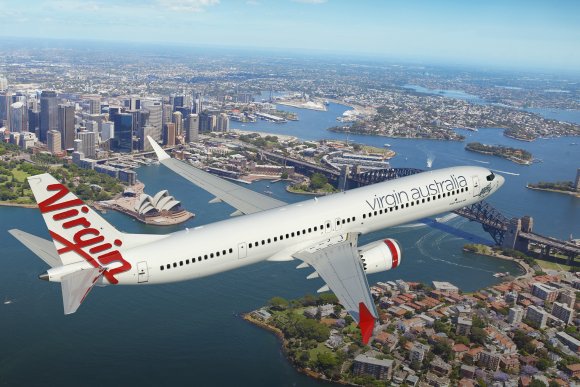 Group chief financial officer Geoff Smith said: “The addition of the 737 MAX 10 will provide us with additional flexibility and capability to support our network and operations.”

The order came as the carrier posted a statutory loss of A$653.3m after tax in the 12 months to 30 June 2018, a figure heavily impacted by non-cash accounting adjustments and impairment charges.

"This outcome was driven by record earnings in our core domestic business, which represents two-thirds of our revenue base, and supported by significant improvements in our cash and leverage results."

Asia Pacific has greatest demand for pilots
A report by Boeing has found that the Asia Pacific region will have the greatest global demand for new civil aviation personnel over the next 20 years. The region is projected to account for 33 percent of the global need for pilots, 34 percent for technicians and 36 percent for cabin crew.

The 2018 Boeing Pilot & Technician Outlook is an industry forecast of new aviation personnel demand. It is closely tied to projections for new airplane deliveries around the globe.

Prior to joining Air Canada, Pugliese was executive vice-president, customer and corporate affairs at Hydro One.

Aeroflot to open Denpasar route
Aeroflot and Rossiya Airlines are to launch direct flights to Denpasar, the capital of Bali, under a codeshare agreement. The three-weekly service will start on 28 October 2018.

The new route was announced as Aeroflot published its interim results for the six months to 30 June 2018 and confirmed that Vitaly Saveliev has been re-elected as chief executive for a further five years.

These aircraft will add nearly 20 per cent more seats from the airport in 2019 and allow for the launch of new routes.