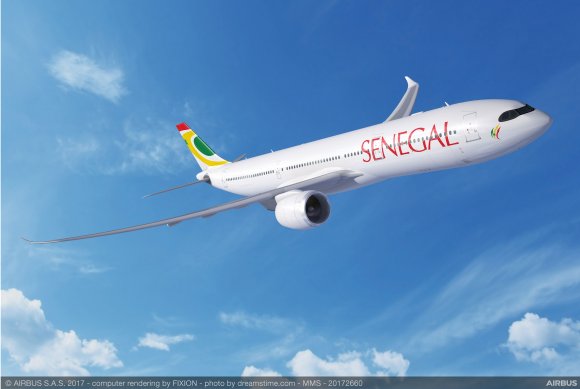 As reported by Airlineroute, Air Senegal plans to operate the service using Airbus A330 on a daily basis from 1 February 2019.

The planned schedule comes less than a month after Corsair revealed it would cease flying to Dakar from Paris Orly after Senegalese authorities announced they wished to reserve the route for Air Senegal.

TUI Group subsidiary Corsair, which has operated the route since 2012, will now end flights to Dakar on 31 January 2019. It had wanted to extend the service to allow a period of transition, but Senegal’s civil aviation authority ANACIM denied the request.

Air Senegal is a successor to Senegal Airlines, which served as the country’s flag-carrier between 2011 and 2016. It confirmed an order for two A330s in February and was issued with an Air Operator’s Certificate in April 2018.

According to figures from Sabre Market Intelligence, the number of passengers flying between Senegal and France totalled 595,338 in 2017, up 13.7 percent on the previous 12 months. Passenger numbers in the five years to the end of 2017 has jumped by more than a half.