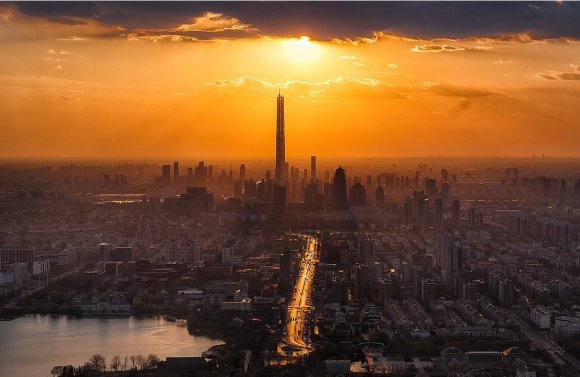 AirAsia X is further strengthening our connectivity in East Malaysia with four-weekly flights from Kuching to Tawau starting 2 December 2018. The carrier will become the only airline in the country to offer direct flights between the capital city of Sarawak and the third largest city in Sabah. It was previously served until June 2012. Tawau is gaining popularity as a gateway to the world’s best dive sites, especially among Chinese tourists. Ninety percent of AirAsia X’s connecting routes to Tawau are from cities in China and 76 percent of its passengers visiting Tawau come from China. AirAsia Malaysia (AK) now flies to 13 destinations from Kuching, namely Kuala Lumpur, Kota Kinabalu, Kota Bharu, Johor Bahru, Bintulu, Langkawi, Penang, Sibu, Tawau, Miri, Shenzhen, Pontianak and Singapore. The airline also flies to four destinations from Tawau to Kuala Lumpur, Kota Kinabalu, Johor Bahru and Kuching.

Starting on 2 January, LATAM Airlines will strengthen its connectivity between Colombia and Peru with the opening of the Cali- Lima direct route. The service will be operated by LATAM Airlines Peru and means the group will have ten international routes from Colombia. The route will initially have three weekly frequencies and will be operated on Airbus A320 aircraft with capacity for 174 passengers. From 3 January, LATAM is also increasing frequencies on Medellín-Lima from three to four weekly, thereby increasing the total number of frequencies between the two countries to 31 per week. LATAM said the new route from Cali increases its capacity between Colombia and Peru by 4,490 seats per month and so it expects an uplift of 45,000 passengers per year. The airline flew 272,850 passengers between destinations in the two countries in 2017. LATAM will be in competition with Avianca on the LIM-CLO route, which operates a three weekly service.

JetBlue will launch new service to Guayaquil’s José Joaquín de Olmedo International Airport from from Fort Lauderdale-Hollywood International Airport during the first quarter of 2019. The daily Airbus A320 service will become the low-cost carrier’s second destination in Ecuador after Quito, which launched in 2016. Guayaquil is Ecuador’s largest city and main port, as well as serving as a gateway to Pacific beaches and the Galapagos Islands. Spirit also operates FLL-GYE daily, while TAME operates a four weekly service. Other routes to Guayaquil from the US are operated by LATAM Airlines Ecuador from New York J F Kennedy and American Airlines from Miami International.