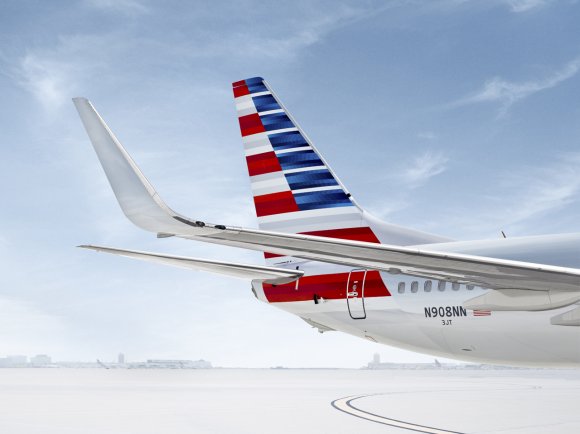 The fleet composition of North American airlines will undergo a significant upheaval in the next decade, an industry analyst has claimed.

Kough, presenting data from the company’s Fleet Discovery tool at the inaugural TakeOff conference, outlined the discrepancy between overall global growth, and a real-terms retraction in the North American market.

“The rest of the world is in a growth pattern,” said Kough. “All of the deliveries in North America are almost exclusively replacements.”

“North America is home to the most profitable carriers in the world, but we are facing headwinds on these profits,” added Kough. “The US labour force is growing at its slowest rate ever.”

Deliveries and retirements in North America 2019-28

Although the overall number of aircraft will remain flat, there will be major changes in the composition of fleets, the Aviation Week data demonstrated.

Currently narrowbody aircraft account for 49 percent of fleets, which will rise to 60 percent by 2028, according to the predictions. The biggest fallers will be turboprops (14 percent to 9 percent) and regional jets (22 percent to 15 percent) to account for this change.

Over the next decade the 737 MAX-8 jets will account for 1,092 deliveries; almost double the next highest aircraft class, with 576 A321NEO aircraft expected to be added. Conversely, 737-700s lead the retirements.

By 2028 the 737 MAX-8 will be the most common aircraft type, accounting for 13 per cent of the total North American fleet.