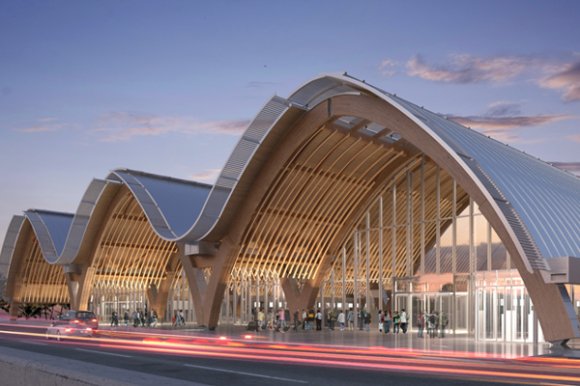 Following the opening of its second terminal, Mactan Cebu International Airport is expected to welcome 11.2 million passengers this year, an increase of more than 12% on 2017. International traffic increased by more than 17.54% in H1 and this impressive growth is set to continue with the total number of available international departure seats breaking the 2 million mark for the first time.

The airport has witnessed robust developments in terms of connectivity in the past year, with both local and international carriers increasing frequencies and launching new flights. Jeju Air launched a daily service between Cebu and Busan earlier this year. AirAsia also launched a new service from Cebu to Shanghai. The Philippines’ largest carrier, Cebu Pacific, has increased the frequency of its Cebu-Tokyo Narita route from four weekly flights to seven and has launched a new service between Cebu and Macau this month.

Mactan Cebu International Airport will support the Philippine Department of Tourism, as a host partner, when the destination welcomes more than 800 aviation professionals for Routes Asia in March next year. The organisations are committed to their goal of making the airport a major transfer hub in Southeast Asia and promoting Cebu as a premier destination.

During the handover ceremony at Routes Asia 2018, Erwin Balane, Head of Route Development, Philippine Department of Tourism said “Hosting the 2019 event in Cebu will be a great opportunity for us to not only showcase the amazing and beautiful tourist destinations of the island but also the new terminal of Mactan Cebu International Airport, dubbed as the only ‘resort airport in Asia’, where air passengers can experience the island resort environment while entering and exiting the terminal.”

Leading carriers that currently serve the Philippines second largest airport have already registered for the event including Cebu Pacific, Philippine Airlines and AirAsia. Over 100 airlines are expected to attend the only route development forum dedicated to the Asia Pacific region, which takes place in March next year. View the attendee list.