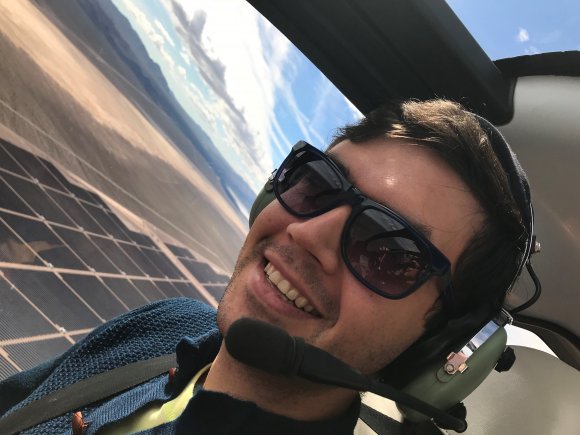 How close is Flycana to launching?

Flycana is already a fully licensed airline, which operated in previous years as a charter airline in the region. This makes the process of launching much easier and sooner. At the moment, Flycana is in the principal round of financing.

We are having advanced discussions with few leading, well-recognised funds. We are eyeing the completion of the financing sometime this spring, which will put our commercial start of operations some time in Q4 of this year.

The airline is well-positioned in the Caribbean with very strong O&D market. We envision a diversified network spread out across the two continents with a balanced distribution of points.

The North America is certainly the biggest market, but there are plenty of opportunities in the Caribbean region and LatAm overall as the Dominican Republic holds the leading position in the Caribbean for its economy size and it is the eighth biggest in Latin America. We will be starting with a wide spread and low frequencies to facilitate a mobile and shorter trips for passengers.

What is your current fleet and future fleet plans?

After the charter program was ended in summer 2017, the airline does not have any aircraft at the moment. We have given the fleet build up a very thoughtful and deep attention. We are studying quite seriously the NEO version of A320 and it looks as a very compelling option for our model and operations.

However, we also believe that Boeing options (MAX) can be very competitive. Both families are reliable ULCC aircraft. The airline plans to start immediately with two aircraft and grow to 25-28 aircraft within five years.

Is the Caribbean market ready for a LCC?

Absolutely! Quite frankly, this business model has been missing from the market. The fares have been high due to a very low penetration from the true LCCs. Furthermore, Flycana will stimulate both VFR traffic as well as leisure – both segments, which are very sensitive to pricing, which in itself will grow the market and receive (we hope) a positive response. Flycana will be the first ULCC originating in the Caribbean with the only purpose of providing low fares and excellent operation performance.

Find out more about the Routes Americas 2019 Conference Programme.