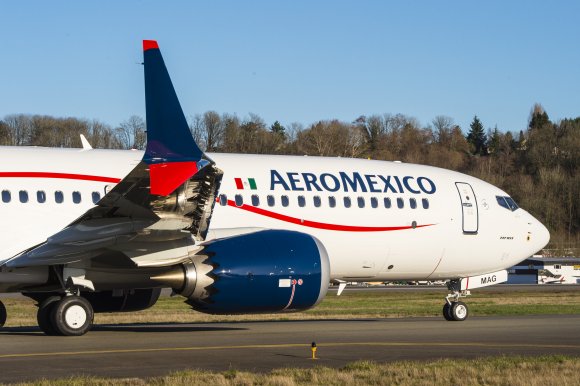 Mexico’s flag carrier Aeroméxico is expanding its international network in South America with the addition of routes to Cali in Colombia and Guayaquil in Ecuador.

The announcement was made during Routes Americas 2019, taking place in Quebec City, Canada. Leading aviation consultancy ASM worked to secure the new route to Cali.

Cali becomes the carrier’s third destination in Colombia in addition to Bogotá and Medellín, which opened in 2010 and 2015 respectively. The route will operate four times per week on Boeing 737-700 equipment, with capacity for 124 passengers.

Guayaquil is the second Aeromexico destination in Ecuador in addition to the country’s capital, Quito. It will offer three weekly flights on Boeing 737-800 equipment, with capacity for 160 passengers.

“Currently we have more than 20 years with presence in South America, flying to seven major cities, which positions us as the airline of Mexico with the largest presence in the region.”

The service to Cali follows hot on the heels of Spirit’s arrival at the airport. It opened non-stop scheduled passenger flights from Fort Lauderdale-Hollywood to Alfonso Bonilla Aragón Airport in December.

“The strong and ever growing local market between Mexico City and Cali together with the wide range of connections that Aeroméxico will offer passengers over its hub will be sure to make the route a real success.

“It is a great pleasure for myself and for the ASM team to work with Aerocali and to deliver these tangible results which benefit Cali, Palmira and the entire Valle del Cauca region.”