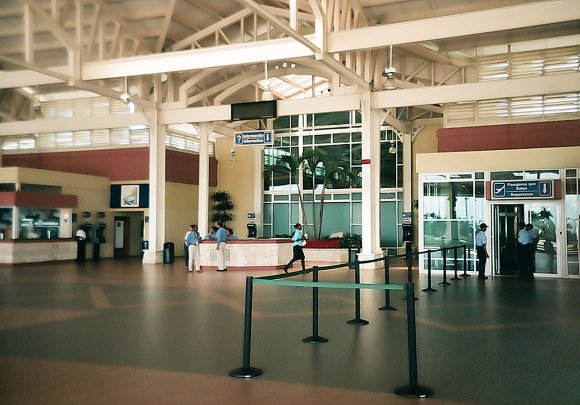 La Romana International Airport has changed its name and claims to have the cheapest airport fees in the Dominican Republic as it seeks to present itself as being less elitist.

In an interview at Routes Americas 2019, Andres Fernandez, commercial, airport and port for the Central Romana Corporation said the airport had dropped the second part of its name, Casa de Campo, which alludes to a neighbouring luxury resort in order to appear more down to earth.

He also claimed the fees were the lowest in the country, adding: "We are the least expensive (airport) in the Dominican Republic."

The changes come as the airport targets a million passengers for 2024, up from a predicted 150,000 this year.

Fernandez said part of this growth would be driven by the nearby Romana cruise port which is owned by the airport's owners and is expecting a number of new cruise companies to start operating out of it, including Fred. Olsen Cruise Lines in the 2019/20 season.

The turnaround port currently handles about 130,000 passengers per annum.