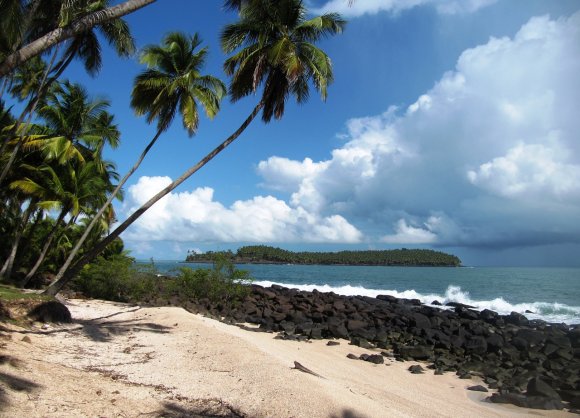 The Guyana Tourism Authority is seeking to double its visitor numbers by 2025 through a combination of tourism and business travel following recent major oil strike.

Speaking at Routes Americas 2019 in Quebec, Guyana Tourism Authority director Brian Mullis said the world is beginning to wake up to the country's tourism potential while ongoing oil finds since 2015 are also driving growth.

Following a 16 percent increase in visitor numbers to 286,000 in 2018, he is confident Guyana is looking at an upward trajectory that would see traveller numbers break the half million mark in the next six years.

Mullis said: "We're going really well. We have the largest oil discovery in recent history on top of being an exciting tourist destination.

"There are few places in the world that are English speaking and you can travel upwards of a day or so and see barely anyone."

He added additional hotels would need to be built to meet much of the growing demand with many being boutique style to meet younger travellers' increased demands for more experiential based trips.

With this market in mind, Mullis said the government was considering overhauling current housing regulations to make space for firms like Airbnb to operate too.