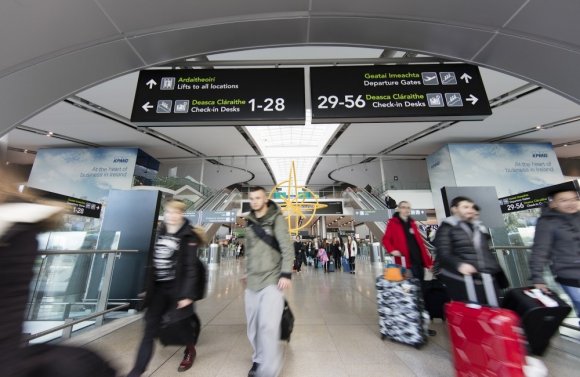 Dublin Airport will be focusing on catching up with its airline partners at this year’s Routes Europe as it begins work on a new €300m runway.

Now, as the airport starts work on the 3,100m runway, he is keen to share the news.

Harrison said: “We always have good connections with our airport partners as there’s always an airport at the end of every route but the focus of this event is to meet our airline customers.”

The additional work would see the building of two new piers, a number of new boarding gates and would have additional parking capacity for about 30 more aircraft.

Harrison also spoke of the positive effect the airport’s US pre-clearance facilities continue to have on the airport following its introduction in 2011.

He said it is popular with customers who can complete the formalities before landing, it is also proving popular with airlines which can then land at domestic US terminals which are normally cheaper and quicker at processing passengers.