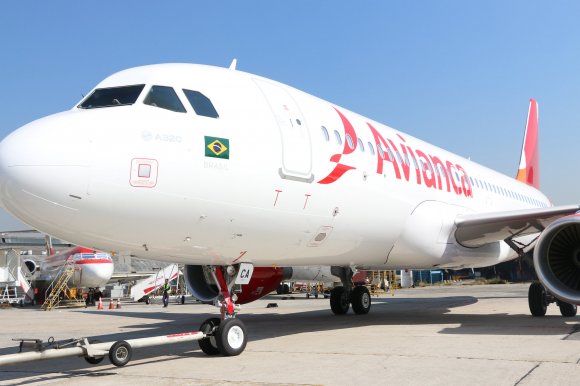 Struggling Brazilian airline Avianca Brasil will operate at only four airports in the country from Monday, analysis of flight schedules data shows.

According to OAG Schedules Analyser data for the week commencing 29 April 2019, the carrier’s network will consist of flights from Sao Paulo Congonhas, Rio de Janeiro Santos Dumont, Brasilia and Salvador.

However, a statement released by the airline on 28 April stressed: “Avianca Brasil reinforces that it is taking all necessary measures to maintain the normality of its operations.”

It added that it was working to ensure the cancellations would have the “smallest possible impact”. Customers can either get refunds for cancelled flights or rebook through partner airlines.

Avianca Brasil, which was Brazil’s fourth largest airline, started bankruptcy proceedings in December 2018 after failing to pay leases on its aircraft. Last week Brazil's National Civil Aviation Agency said the carrier would return 18 of its 25 aircraft to lessors over the coming weeks.

The airline, formerly known as Ocean Air, has licensed the name Avianca since 2010 from Colombian carrier Avianca Holdings.