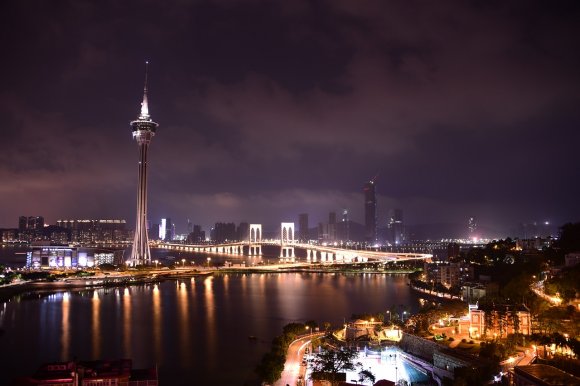 The airline previously provided scheduled and non-scheduled air services between the two destinations between 1996 and 2004.

The Civil Aviation Authority of Macau confirmed that Air Koryo will operate two weekly flights from 2 August. The carrier applied to operate the route on 30 April 2019.

According to data provided by OAG Schedules Analyser, the route will be Air Koryo’s first new international service since it launched Pyongyang - Shanghai in 2016. However, this route was suspended in 2018.

SEA, the company which manages Milan's Linate and Malpensa airports, has signed a Memorandum of Understanding with Xi'an Xianyang International Airport in China.

The agreement aims to establish a route between the two cities, as well as promoting the respective destinations.

"SEA, Milan Airports, is one of the ten biggest airports operators in Europe for freight and passenger traffic and Milan Malpensa airport is one of the most important international hub airports in Europe," said Ma Zhonghua, v ice general manager of Xi'an Xianyang International Airport.

"We have reached the common decision to strengthen future cooperation on Xi’an-Milan flight, and to build a new air bridge along the Silk Road.”

Milan is hosting World Routes next year, while 2020 will also be the year of culture and tourism between Italy and China.

Korean Air has finalised an agreement with Boeing to order a total of 20 787 Dreamliners, valued at $6.3bn at current list prices. It has also agreed to lease ten additional 787-10 jets from Air Lease Corporation.

The deal, which was first announced at the Paris Air Show in June, will quadruple the airline’s Dreamliner fleet.

As we continue to innovate our product offering, the 787 Dreamliner family will become the backbone of our mid-and long-haul fleet for many years to come,” said Walter Cho, chairman of Korean Air.

“In addition to 25 percent improved fuel efficiency, the stretched 787-10 offers around 15 percent more space for passengers and cargo than our 787-9s, which will be critical to our long-term business goals.”

Wizz Air has raised its full-year capacity growth rate after a strong start to its financial year.

As a result, the airline is lifting its full-year capacity growth rate from 16 percent to 20 percent.

“Wizz Air's unique combination of an industry-leading cost base and number one position in the growing CEE market makes us a structural winner.

“The arrival of game-changing, well priced and attractively financed A321neo aircraft into our fleet has already started. This will further extend our advantage as the undisputed cost leader among all European airlines, with market leading growth rates and one of the highest profit margins in the industry."

Brazil and Malta have concluded an air services agreement between the two countries, guaranteeing up to 14 passenger flights per week with the possibility of connecting with third countries.

This is Brazil’s tenth agreement with a country in Europe. It already has deals with the UK, Spain, the Netherlands, Finland, Denmark, Greece, Sweden, Luxembourg and Portugal, which was negotiated in June.

The agreement with Malta includes fifth-freedom rights for passenger flights; free capacity for freighter services and codesharing between airlines.

Start-up Vietstar Airlines has been granted an air operator's certificate from the Civil Aviation Authority of Vietnam.

The Ho Chi Minh-based airline was founded in 2011 and has been providing ground handling, aircraft maintenance and pilot training services ever since.

However, it is now able to offer passenger, luggage and cargo transport services using Embraer Legacy 600 and Beechcraft King Air B300 aircraft. It will become the sixth airline in Vietnam.