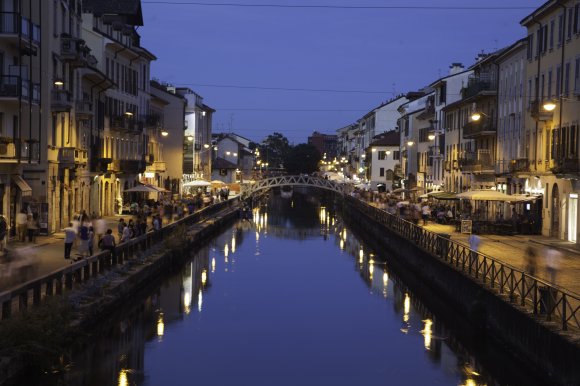 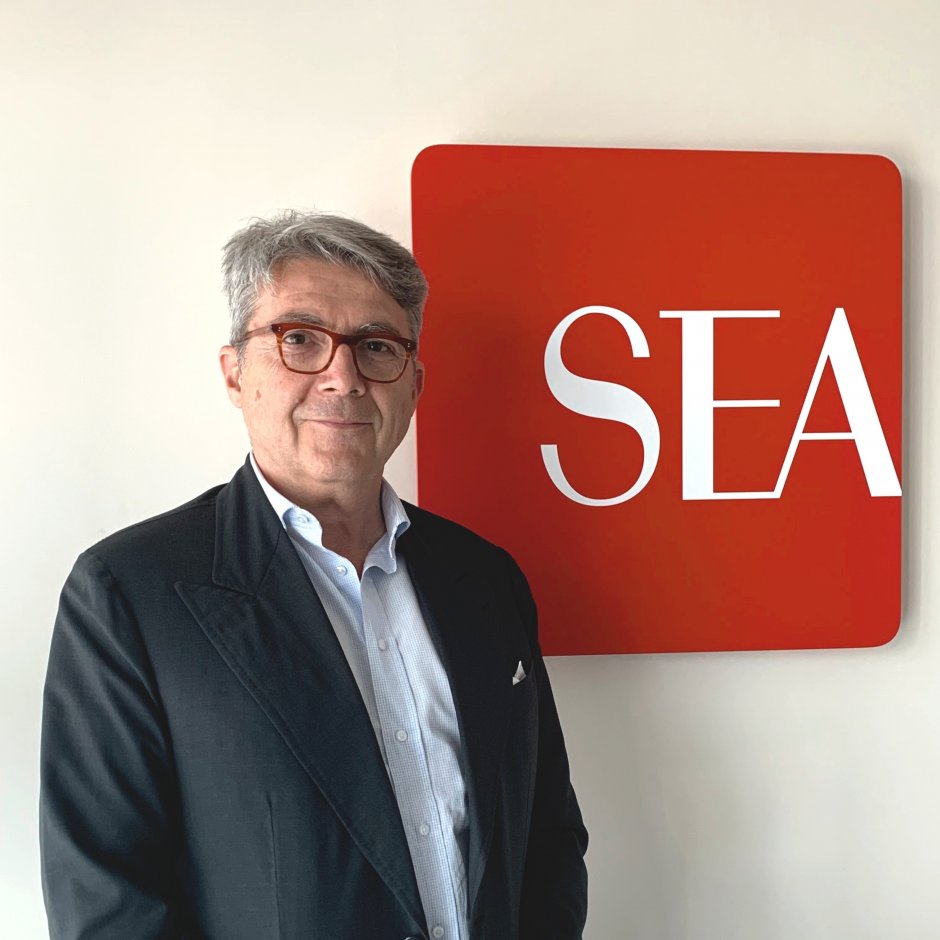 “2019 is the third consecutive year recording a double-digit growth. This amazing result is driven by the organic growth of all the different airline business models which are sustained by the different segment of traffic.

“The legacy, the LCC, the long-haul and, on top of that, Air Italy are all growing. In particular Air Italy, which is gradually strengthening its position at MXP, is contributing to the development MXP adding new routes and connecting traffic.

“The positive trend will build up a structural throughput of 27 million passengers by the end of 2019. The infrastructure of MXP is currently supporting the temporary closure of Linate accommodating an exceptional traffic increase of about 2.5 million additional pax in the latest months of the summer season (27 Jul-27 Oct).”

30 new services were launched between January and June. Which have been the most pleasing?

“We are pleased that most of the investment made by the airlines at MXP has a positive return. Our judgment derives from the ratio of retention of the new routes launched in the recent years which has enriched the destination portfolio offered to the travellers.

“We are happy when we can capitalise on the residual capacity of our infrastructure and particularly when we can exploit its full potential by accommodating all different business models. Their co-existence at MXP works. It is an essential requirement for solid growth and increasing appeal.

“LCC added value lies in the number of new destinations and in the exception capability to capture new traffic, while the development of long-haul (+10%) is consolidating traffic that used to fly indirectly via intermediate gateways, improving the customer experience.

“The test we are currently carrying out with the transfer of the Linate traffic is confirming that MXP is capable to easily accommodate additional activity resulting in one of the few European airport serving a high potential growing market out of the capacity crunch in the coming years.”

China and North American have been a big growth area in recent years. Do you expect the strong growth to these markets to continue?

“China is a huge market mostly underserved from MXP as more than 70 percent of the traffic is indirect, we expect that future openings of the bilateral agreement will drive additional direct services.

“Whereas for North America the highly competitive market shows an outstanding response to stimulation, the new openings of Air Italy to US and Canada has confirmed the positive feed-back of the market.”

What are your biggest unserved markets?

“Asia definitively, with China in the first place, followed by Japan and India.

“North America still has some important gaps to be filled as most of the direct capacity (74 percent) is concentrated in New York. We believe this is partially due to the major JVs’ network planning behaviour to funnel traffic through their European members’ hub.

“We believe that in the near future the introduction of smaller, more efficient aircrafts combined with the potentiality of MXP catchment area, is an opportunity for US carrier to open new routes to North America channelling the traffic demand through their hubs.

“In perspective, Latin America, has the potentiality to be better served with more direct flights, although we are aware that these routes will become a more concrete target once the market will fully recover.”

EVA Air has recently confirmed four weekly flights to Taipei Taoyuan. How pleasing is it to secure this service?

“Very pleasing indeed and for many different reasons: it is part of our strategy to enhance the connectivity to remote hubs such as Taipei. We believe Taiwan’s Hub together with EVA Air extensive network will add capillarity in serving Asia, thus improving the quality of services offered to the travellers. This will stimulate uncovered demand.

“It is moreover a true pride for MXP to welcome the high demanding customers of Eva Air: the airline boasts a high reputation for customer service, being among the top ten 2019 best airlines by Sky Trax and Milan is the first route to be opened by the carrier in Europe in the last 20 years.

“It is an acknowledgment of Milan international appeal, whose reputation has been constantly growing also thank to the investment in promotion provided by all tourist stakeholders since the Expo experience.”