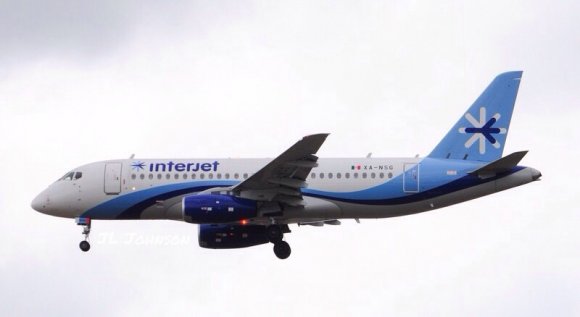 The first route to be confirmed was Air Canada’s plans to introduce a new year-round service between Montreal and Bogotá in Colombia beginning on 2 June 2020. Flights will operate three times per week on board Air Canada Rouge Boeing 767-300ER aircraft.

ASM worked in partnership with its client Bogotá El Dorado Airport to secure the new route.

"Bogotá is always growing in terms of its global outreach and new route successes such as Montreal-Bogotá is a true testament to the hard work that we at El Dorado Airport are consistently carrying out to showcase such a vibrant city to the world, supported always by our key partners, the Ministry of Commerce, airlines and government,” said Alvaro Gonzalez, chief executive of El Dorado International Airport.

Flights will be timed to optimise connectivity to and from Air Canada's network at its Montreal hub. In addition, passengers will be able to connect to Star Alliance partner Avianca's network to other destinations including Medellin, Cartagena, Cali, Lima, Cuzco, Guayaquil and Quito.

A total of 32.7 million passengers and 741,500 tonnes of cargo passed through El Dorado International Airport in 2018 to cement its status as Colombia’s biggest gateway, handling about 70 percent of the country’s air traffic.

The second route ASM has helped to secure is Interjet’s planned service between Mexico City and Cartagena, becoming the carrier’s third destination in Colombia.

The four-weekly Mexico City - Cartagena route is set to begin in November on board Airbus A320 aircraft, subject to government approvals. It will operate on Monday, Wednesday, Friday and Sunday.

Interjet said the launch of the route follows the strong performance of its existing services to Bogotá and Medellín.

“The new route will stimulate the Mexican outbound tourism market and strengthen business ties between the two cities. We also expect Interjet to improve connectivity to other Mexican cities as well as open up the US west coast,” added ASM senior consultant Omar Hashmi.