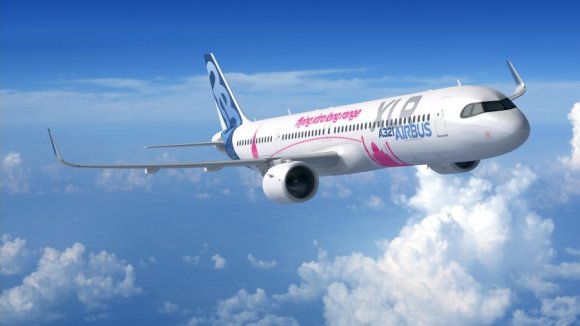 At a CEO roundtable hosted by CAPA chairman emeritus Peter Harbison on the sidelines of World Routes Sunday, airline, airport and tourism industry executives discussed how markets are changing.

Large numbers of orders for long-haul narrowbodies like the Airbus A321XLR and long-range Boeing 737 MAX variants will have an impact on the market similar to what happened when the major Gulf carriers created new global connection points, he said,

“It will take four to six years before the real numbers are there, but it is the future,” he said.

The airline and airport executives agreed, but two Australian airport CEOs--Cairns Airport CEO Norris Carter and Newcastle Airport CEO--said there were still some issues getting the data to support new secondary markets.

Merren McArthur, CEO of Australian carrier Tigerair, said new ways will emerge to tap into the data. “It is going to be great for Australia to have so many different ranges of aircraft,” she said.

Saudi Arabian Airlines CEO Jaan Albrecht, whose carrier has ordered up to 100 A320 family aircraft, including A321XLRs, said the aircraft would give them the capability to fly nonstop between Jeddah and Ireland or just about anywhere in Europe.

“It allows us to grow our network. This is a game-changing aircraft,” he said.