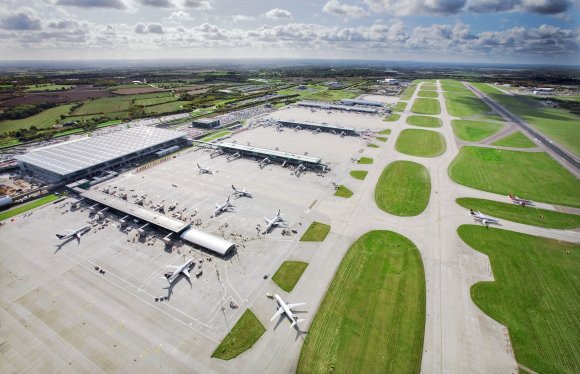 National carrier Air India is expanding service to Europe with the resumption of flights between Amritsar and London.

The Star Alliance member last served London from Amritsar, a city in the north west of India, in October 2010 when it operated a four-weekly service to Heathrow Airport using Boeing 777-300ER aircraft.

Its latest route will link Amritsar with London Stansted, operating three times per week on board a Boeing 787 Dreamliner. Flights will begin on 31 October.

“Stansted is ideally situated to serve the Asian community in North and East London and across the East of England so we are delighted that Air India has recognised the customer demand for Amritsar,” said Ken O’Toole, chief executive of London Stansted.

“Our ambition is to use our spare runway capacity to build our long-haul route network and improve the UK’s connectivity with the rest of the world at a time when availability is in short supply across south east airports.”

Amritsar currently has one direct service to the UK, with Air India flying to Birmingham three times per week using Boeing 787-8 aircraft.

Data provided by Sabre Marker Intelligence shows O&D traffic of 3.1 million passengers between the UK and India in 2018, a rise of 4 percent on the previous 12 months. A total of 63 percent of those passengers travelled indirectly.

Two-way O&D traffic between London and Amritsar last year totalled 77,121, with 58 percent flying between Heathrow and Amritsar via Delhi.

At World Routes 2019 in Adelaide, delegates were told that Air India is seeking to double its fleet to 250 aircraft over the coming years once the national carrier has been fully privatised.

In September, India’s civil aviation minister Hardeep Singh Puri said the government is “determined” to privatise the national carrier. It is thought that the government is also open to selling a partial stake in the state-run carrier to a foreign airline.