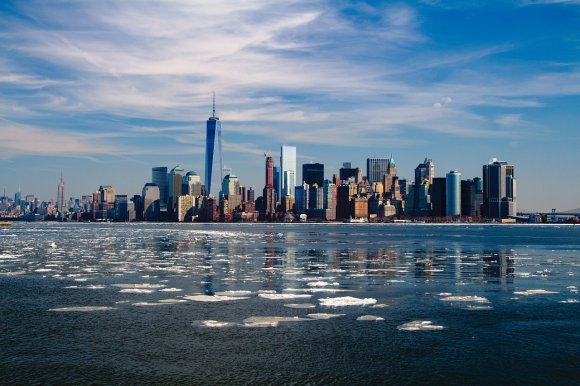 A round-up of news from across the aviation industry this week.

Steve Harfst, president and chief executive of Eastern Airlines, said: “We are bringing back the sense of awe and wonder to air travel with non-stop flights between under-served international markets and the United States.”

Eastern Air Lines was previously a major US carrier until it ceased operations in the early 1990s. The airline re-emerged as a charter operator in 2011, before its ownership passed to Swift Air in 2017.

The Eastern name was then transferred to Dynamic International Airways, which subsequently rebranded as Eastern Airlines following a restructure.

Cebu Pacific is to become the first airline to fly non-stop between Puerto Princesa on the island of Palawan to Hong Kong when flights begin next month.

The Philippine carrier will offer a four-weekly service on Tuesday, Thursday, Saturday and Sunday, starting on 11 November until 28 March 2020.

Alex Reyes, vice president for commercial at Cebu Pacific, said the new route aims to better connect Palawan to a wider market for tourists through a key international hub.

Jet2.com is increasing capacity and routes from Manchester Airport and Birmingham Airport during the summer 2020 season following the collapse of Thomas Cook.

From Manchester, the airline is adding a two-weekly service to Skiathos in addition to three other new destinations for the season - Preveza (Greece), Zadar (Croatia) and Tivat (Montenegro).

It will also station four additional aircraft in Manchester, taking its total at the airport to 20. This will allow it to increase capacity by 16 percent, equating to more than 450,000 seats.

From Birmingham, Jet2.com is adding new routes to Skiathos and Barcelona, joining Preveza, Budapest, Kefalonia, Nice and Murcia as new destinations for next summer.

The carrier is also basing three more aircraft at Birmingham, allowing for the addition of 160,000 seats, representing a 23 percent year-on-year capacity increase.

The first Qatar Airways flight from Doha to Langkawi in Malaysia touched down at Langkawi International Airport on 15 October 2019.

The new service to will be operated by Boeing 787 Dreamliner aircraft, featuring 22 seats in business class and 232 seats in economy.

“Beginning with a four-times-weekly service that will grow to five-times-weekly from 27 October 2019, we look forward to welcoming business and leisure travellers alike on board so that they may experience the ‘Jewel of Kedah’,” said Akbar Al Baker, Qatar Airways’ chief executive.

Marcel de Nooijer has been named the new chief executive of Transavia and will start in the role on 1 January 2020. He succeeds Mattijs ten Brink, who left the airline at the end of September.

“Transavia is a fantastic company that has expanded its strong brand and services in recent years with great entrepreneurial spirit, courage and creativity,” he said.

In addition, Transavia has confirmed that commercial director Erik-Jan Gelink will leave the carrier at the end of the year.