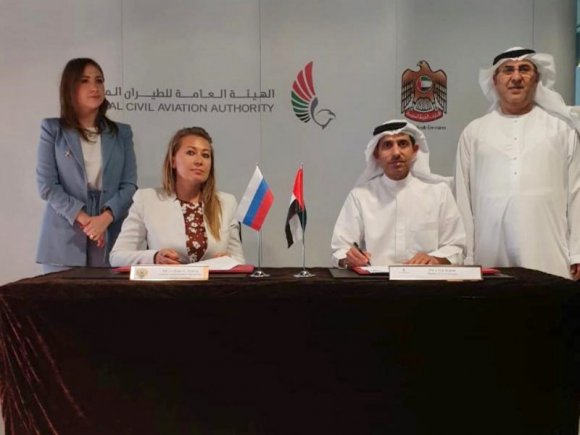 According to the Emirates news agency WAM, talks centred on ways to expand tourism and trade links through the strengthening air transport services. The parties from each country also agreed to hold a new round of talks during the first half of 2020 in St Petersburg.

Russia and the UAE have strengthened diplomatic relations in recent years and in February 2019 a mutual exemption of visa requirements came into force.

Speaking at the time, Ahmed Sari Al Mazrouei, under-secretary of the UAE Ministry of Foreign Affairs and International Cooperation, said: “Russia’s decision to exempt UAE citizens from pre-entry visas is the outcome of a series of factors that encouraged its government to take this initiative, which reflects the UAE’s international stature and reputation.”

UAE citizens are now be able to travel to their destination in Russia without applying for a visa before they travel. The policy change also grants Russians a 30-day visa on arrival in the UAE, with the option to extend for a further month for a charge.

Airline seat capacity between Russia and the UAE has fluctuated in recent years, data from OAG Schedules Analyser shows. Between 2010 and 2014 it grew strongly, increasing from 866,241 two-way seats in 2010 to 2.4 million in 2014.

Russia and the UAE are currently linked by 17 airport pairs and 94 weekly flights.